The joint effort has been in beta and is now processing 154 million shipping events a day.
Written by Larry Dignan on Aug. 9, 2018 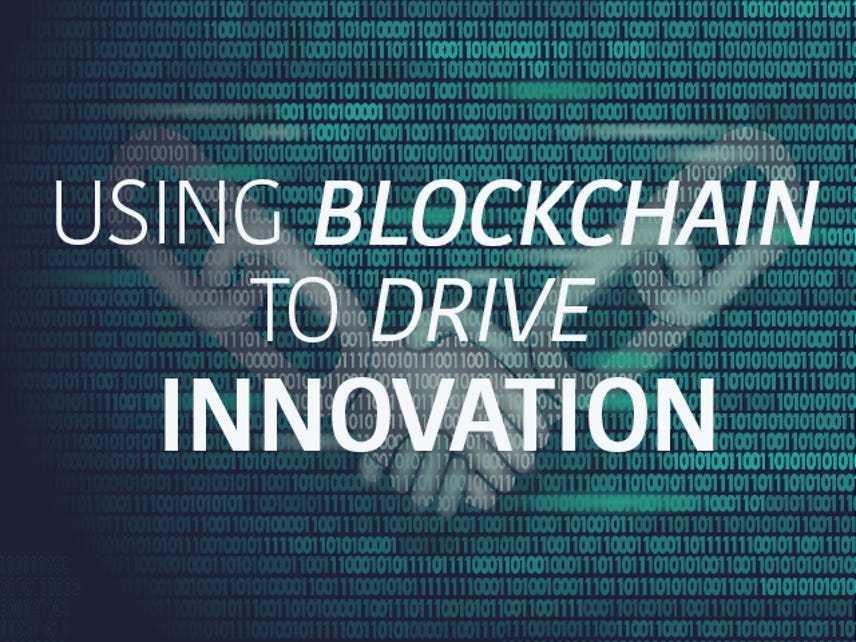 IBM and Maersk said their blockchain shipping platform has more than 94 corporations, carriers, ports, customs authorities, banks and logistics firms using or planning to use the system.

The two companies last year said they would collaborate on a blockchain venture designed to boost efficiency in shipping and the supply chain. In what equates to a big beta program until general availability later this year, TradeLens is refining its processes for more adoption.

Executive's guide to implementing blockchain technology | From farm to plate via blockchain: Solving agriculture supply chain problems one grain at a time

In addition, more than 20 ports are using TradeLens around the world. Blockchain technology is being used to swap contract, customs and other data in real time confidentially. Maersk and IBM have added a trade document module.

The companies said a 12-month beta has been able to cut down on documentation issues while speeding up transit time.

Marie Wieck, general manager of IBM Blockchain, said the lessons from TradeLens are roughly the following:

As for the on-boarding to TradeLens, Wieck said it varies based on the enterprise. "We have digital on boarding and virtual guided on-boarding," she explained. TradeLens is cloud-based and will be delivered as a service based on what role a company has in the shipping ecosystem.