​PayPal hopes the partnership will help extend the company's reach amid a crowded mobile wallet landscape.
Written by Natalie Gagliordi on April 18, 2017

PayPal has inked a partnership with Google's mobile wallet, Android Pay, which will further expand PayPal's presence in brick-and-mortar stores.

The two companies have signed on to allow US customers to use PayPal as a payment method within Android Pay wherever Android Pay is accepted, be it in-store, in-app, or online.

Initially, users will be able to use their PayPal balance to make purchases via Android Pay, but eventually, PayPal plans to add the ability to use "cards that have been stored with PayPal, enabled by our recent tokenization partnerships with major card networks," explained PayPal COO Bill Ready in a blog post.

PayPal hopes the partnership will help extend the company's reach amid a crowded mobile wallet landscape. While it's unclear just how much consumers really value the ability to pay for in-store purchases from their mobile device, PayPal said it processed $102 billion in mobile payment volume and two billion mobile payment transactions in the last year.

PayPal has made a series of deals over the last year aimed at giving its mobile wallet more exposure for direct checkout. Most recently, the company inked a deal with Discover that gave PayPal access to Discover's tokenization services, allowing PayPal customers to pay with their Discover cards to make in-store purchases at contactless-enabled merchants. The deal also lets customers use their Discover account via PayPal for online and in-person purchases, without customers having to link their accounts via ACH.

PayPal has similar partnerships with Visa and MasterCard, as well as deals with Citi, FIS, and Facebook, among others.

As for Android Pay, the partnership can be seen as a direct shot at competing services such as Apple Pay and Samsung Pay -- neither of which offer an integration with PayPal. 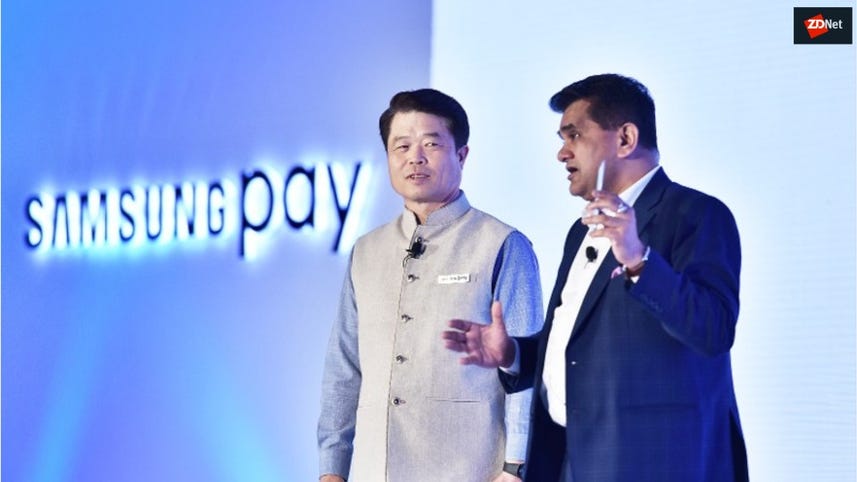