Full Bio
Posted in By The Way on April 9, 2020 | Topic: Coronavirus: Business and technology in a pandemic 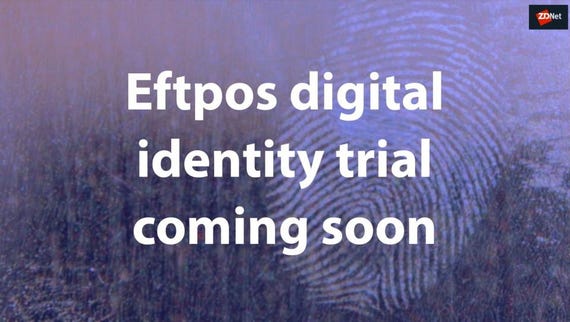 Applicants of Singapore's digital licences will have to wait a little longer to find out if their bid is successful. The Monetary Authority of Singapore (MAS) has delayed its decision to announce the list of successful bidders to the latter part of the year, due to the coronavirus outbreak.

Originally slated to be announced in June, the industry regulator said it has extended the assessment period for the licences and would instead announce its decision in the second half of 2020.

Cashless cannot be the face for Singapore smart nation success Increased emphasis on building a cashless society to reflect country's success as a smart nation is misplaced, when the importance of getting the fundamentals right is overlooked.

Singapore last June announced plans to issue up to five digital bank licenses as part of efforts to add market diversity and boost the banking system in the country, as it looked to become a digital economy. This meant that non-bank organisations would be able to apply for a license and offer digital banking services.

MAS said successful bidders would be expected to commence business by mid-2021.

In January, the regulator revealed it had received 21 applicants for the licenses, including seven for the digital full bank licences, with the remaining applications being for the digital wholesale bank licences. Organisations that have publicly announced their bids included a consortium led by local wellness and lifestyle brand V3 Group and contactless card company EZ-Link, games hardware maker Razer, and internet company Sea, which owns e-commerce company Shopee.

As the COVID-19 outbreak continues to escalate, MAS noted that Singapore had introduced stricter safe distancing measures and prompted companies to enable staff to work from home. Hence, it said the delay in awarding the digital bank licences was necessary to enable applicants to dedicate their resources towards managing the impact of the global pandemic.

It would allow MAS to focus its resources on ensuring monetary and financial stability, the regulator said, which it believes is critical for ensuring that financial institutions remain resilient and are still able to perform their role in supporting businesses and individuals through this challenging time.