The company disclosed the updated figure with its second quarter financial results, which beat estimates.
Written by Natalie Gagliordi on Aug. 1, 2018 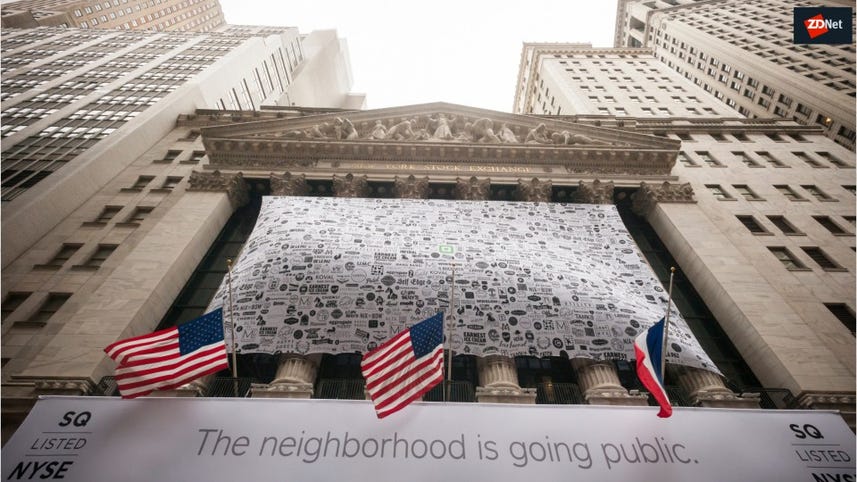 Square reported second quarter financial results that beat estimates, with revenues rising across the business -- including its profit from enabling Bitcoin trading on its Cash app.

Square's Non-GAAP earnings rang up at 13 cents a share on revenue of $385 million, up 60 percent over the same quarter last year.

Wall Street was looking for earnings of 12 cents a share on revenue of $367.6 million.

Square's gross payment volume (GPV), a key metric for the payments company, came to $21.4 billion, an increase of 30 percent from the same period a year ago. GPV from larger sellers, defined by Square as merchants generating more than $125,000 in annualized revenue, grew 42 percent year over year, attributing 50 percent of GPV for the quarter.

Transaction-based revenue was $625 million, up 30 percent year over year. Square also noted that made $37 million by supporting Bitcoin trading on its Cash App during the second quarter.

Subscription and services-based revenue, which includes the company's lending service Square Capital and food delivery business Caviar, was $134 million, up 127 percent from the second quarter of 2017. Growth was driven primarily by Instant Deposit, which had volume of $4 billion. Hardware revenue was $18 million, up 78 percent from a year ago.