The chipmaker is rapidly introducing new designs to capitalize on recent spectrum release by the FCC.
Written by Charlie Osborne, Contributing Writer on May 28, 2020 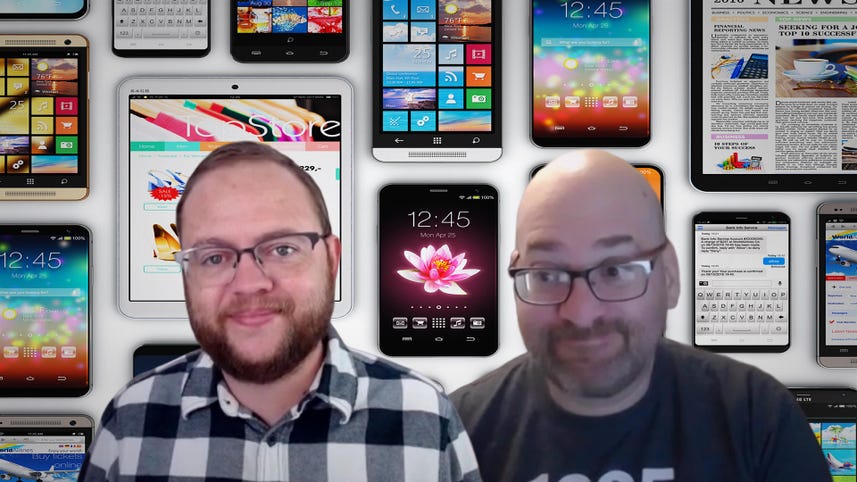 Qualcomm intends to take advantage of the recent release of new Wi-Fi spectrum with the debut of new Wi-Fi 6E and Bluetooth solutions.

On Thursday, the US chip giant revealed the Qualcomm FastConnect 6900 and 6700 product line, now part of the firm's connectivity portfolio and flagship solutions designed to take advantage of Wi-Fi 6 and Bluetooth 5.2.

The FastConnect 6900 and 6700, able to operate on the 6 GHz band, are mobile W-Fi platforms with boosted speed, VR-class low-latency, and Bluetooth improvements.

Both systems facilitate Qualcomm's 4K quadrature amplitude modulation (QAM) method -- at the 2.4, 5, and 6 GHz bands -- designed for improved gaming and ultra HD streaming. 160 MHz channels in the 6 GHz band support up to eight channels, in addition to 160 MHz channels made available n the 5 GHz band.

Qualcomm says that the systems provide ultra-low latency for mobile applications, as well as VR-class latency (<3ms) for head-mounted display applications. In addition, the 6900 and 6700 provide up to a 50% improvement in power efficiency in comparison to legacy designs.

When it comes to Bluetooth, both solutions implement version 5.2 of the communications standard, alongside a second antenna for intelligent switching.

The FastConnect 6900 and 6700 solutions capitalize on a ruling made by the US Federal Communications Commission (FCC) to open up the 6GHz spectrum band to unlicensed use, ushering in Wi-Fi 6 by expanding the available spectrum for Wi-Fi applications by close to a factor of five.

"The introduction of supporting chipsets so soon after the FCC ruling ensures customers will see the benefits quickly and is an indicator of both Qualcomm's investment and broad industry collaboration," commented Geoff Blaber, vice president of research, Americas, at CCS Insights.

In addition to the introduction of the new portfolio, Qualcomm has launched four new Networking Pro Series platforms to support Wi-Fi 6E.

Making use of Qualcomm Tri-Band Wi-Fi 6, the platforms will support operations in the 2.4, 5, and 6 GHz frequency bands for up to 2,000 simultaneous users.

The scalable Wi-Fi platforms are touted as suitable for applications including Wi-Fi mesh systems, enterprise endpoints, and other forms of business network.

The FastConnect 6900 and 6700 solutions will be shipped in the second half of 2020. Qualcomm's Networking Pro Series platforms are shipping now.

In April, Qualcomm launched a new Internet of Things (IoT) chipset, the 212 LTE IoT modem. The single-mode NB2 (NB-IoT) chipset is focused on power efficiency, enabling the hardware to be suitable for use in low-power IoT devices in the field.