FCC approves plan to open up more spectrum for Wi-Fi

The new rules will usher in Wi-Fi 6, the next generation of Wi-Fi, and play a major role in the growth of the Internet of Things, the FCC says.
Written by Stephanie Condon, Senior Writer on April 23, 2020 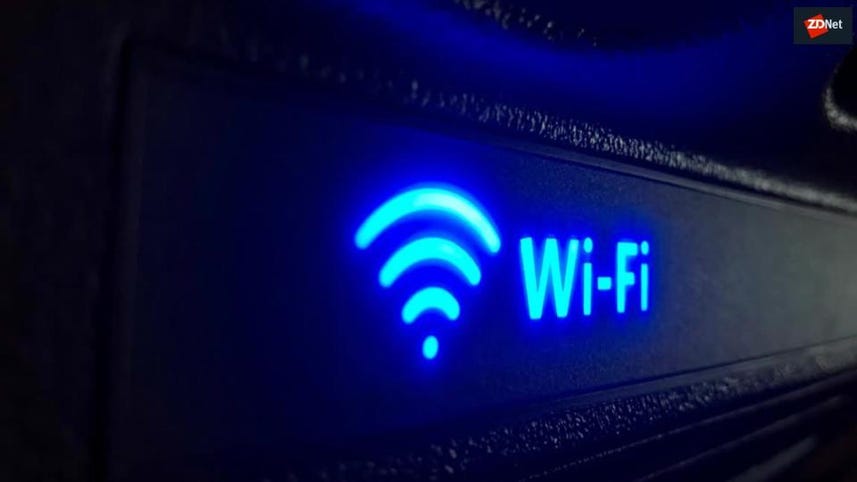 The Federal Communications Commission on Thursday unanimously approved new rules to open up the 6GHz spectrum band to unlicensed use, making room on the valuable mid-band spectrum range for Wi-Fi routers and other devices. The new rules make 1,200 megahertz of spectrum available for unlicensed use -- effectively increasing the amount of spectrum available for Wi-Fi by nearly a factor of five.

"These new rules will usher in Wi-Fi 6, the next generation of Wi-Fi, and play a major role in the growth of the Internet of Things," the FCC said in a release. "In making broad swaths of the 6 GHz spectrum available for unlicensed use, the FCC envisions new innovative technologies and services that will deliver new devices and applications to American consumers and advance the Commission's goal of making broadband connectivity available to all Americans, especially those in rural and underserved areas."

Under the new rules, unlicensed devices have to share the spectrum with licensed services already on the spectrum band. When the FCC first floated the idea of opening up the 6 GHz band in 2018, it was met with pushback from licensed users. For instance, AT&T noted that it owns more than 8,000 licenses on the spectrum band, supporting backhaul for its mobile networks, as well as telecommunications links for its landline assets. Additionally, AT&T highlighted that a portion of the 6 GHz spectrum band supports critical infrastructure like public safety licensees and utility grids.

The new rules authorize two different types of unlicensed operations: First, it allows indoor low-power operations over the full 1,200-megahertz available. Additionally, it allows outdoor devices to operate at standard power in 850-megahertz of the band. An automated frequency coordination system will prevent standard-power access points from operating where they could cause interference to incumbent services.

Meanwhile, the FCC is seeking further comment on a proposal to let very low-power devices operate across the 6 GHz band to support high data rate applications, such as high-performance, wearable, AR and VR devices.

Thursday's vote was hailed by industry players like the Wi-Fi Alliance, which said the decision "will transform wireless connectivity for decades to come." Earlier this year, Wi-Fi Alliance announced the expansion of its Wi-Fi 6 certification program to include Wi-Fi 6E, ensuring interoperability in devices capable of 6 GHz operation.

Comcast executive Tony Werner said in a statement that the move is "a significant step on the path to deploying next generation, gigabit Wi‑Fi services to complement our world‑class gigabit broadband networks."

The public advocacy group Public Knowledge also applauded the vote. Bertram Lee, policy counsel for the group, said in a statement that "Consumers will potentially see concrete benefits from these new rules as early as this holiday season, when new equipment capable of using the entire 6 GHz band enables home devices to run at gigabit speeds."