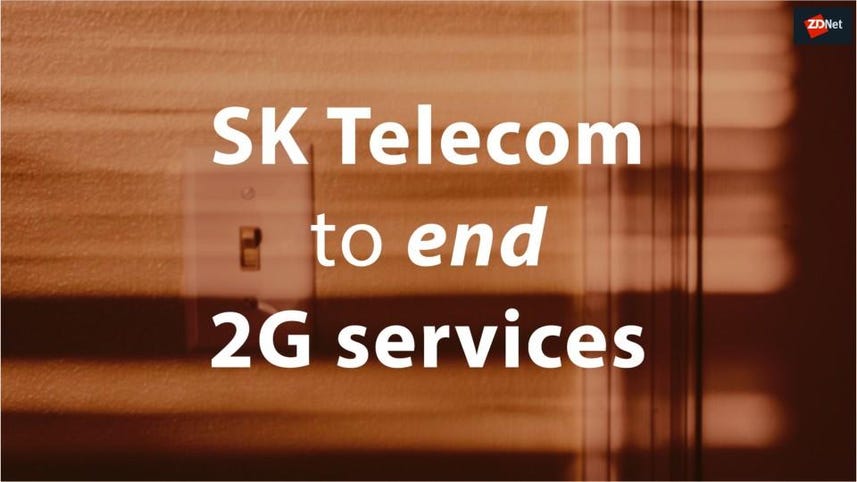 SK Telecom has filed a request to South Korea's IT ministry to end its 2G services, the telco said late Thursday.

The Ministry of ICT and Science said it would process the request as soon as possible due to there being a need to focus on 5G services.

SK Telecom said the spectrum used for 2G could be allocated elsewhere for better use.

Only 2% of its total subscribers still use 2G, SK Telecom said, with the telco currently offering discounted data plans to its 2G subscribers to migrate to 3G, LTE, or 5G.

The country's runner-up telco KT ended 2G services in 2012 and if the IT Ministry approves SK Telecom's request, third-place LG Uplus would be the only telco that still provides 2G services.

LG Uplus had previously said it would also end its 2G services before June 2021.

Samsung, the main vendor for 2G equipment to Korean telcos, ended production in 2005.

South Korean telcos launched 5G services in April, albeit what was offered was non-standalone networks that combine 5G together with LTE.

They plan to begin installing mmWave equipment in December with the intention to launch standalone services early next year.

The two companies will combine their resources to create eSports contents and manage sports teams.

The South Korean telco will expand its 5G roaming services to 20 countries, including the United States, China, and Japan.