5G will be launched in Auckland, Wellington, Christchurch, and Queenstown later this year.
Written by Aimee Chanthadavong, Contributor on Aug. 7, 2019 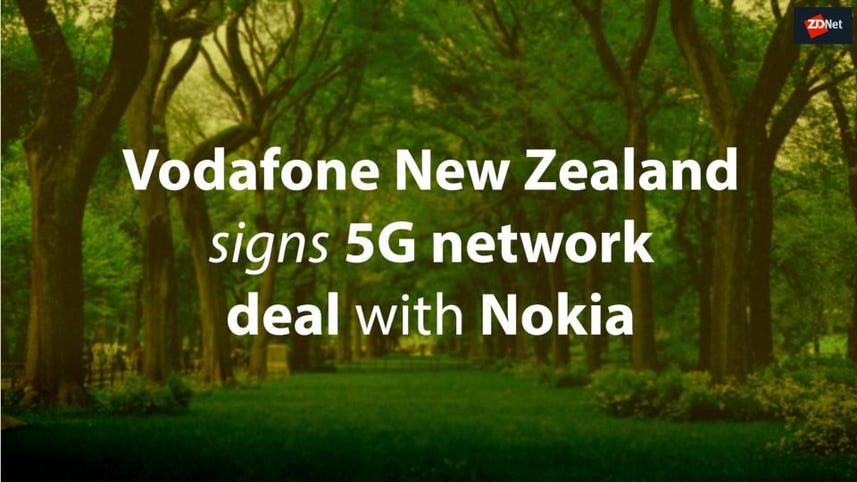 The new Amazon Kindle is smaller, cheaper and comes with USB-C charging

The new Amazon Kindle is smaller, cheaper and comes with USB-C charging