Without a set of fines to pay, the Chinese networking giant returned to posting more than 4 billion yuan of profit for the full year.
Written by Chris Duckett on March 15, 2018 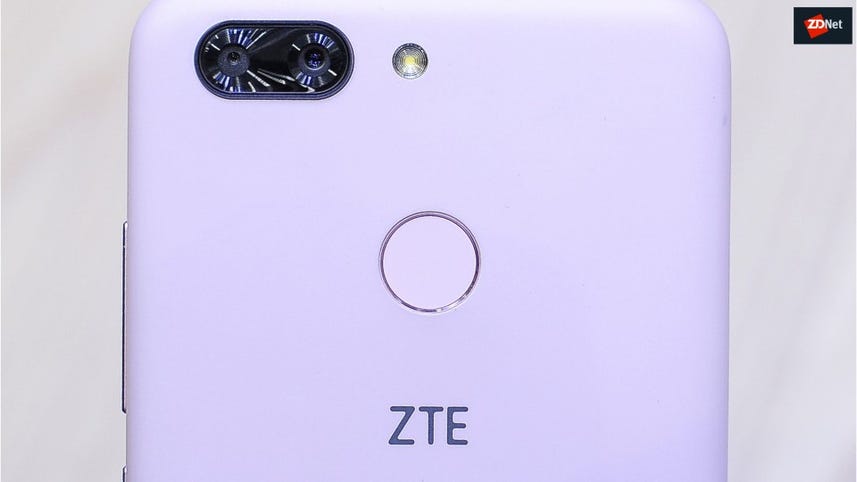 ZTE has bounced back to post a 2017 full-year net profit of 4.6 billion yuan, following the net loss of 2.4 billion yuan recorded last year.

The company said that last year, following a payment of $892 million to the United States after pleading guilty to breaking US trade sanctions, it would have made 3.8 billion yuan in net profit without the fines.

ZTE said it had boosted its research spend to 13 billion yuan for the year, and had a 5G research team with over 4,500 members.

"To date, ZTE has formed strategic partnerships with over 20 operators worldwide to jointly advance the verification and test of 5G technologies, thereby accelerating 5G commercial deployments," the company said.

The company claimed it is leading the globe in 10G-PON market share, is third in IPTV set top box shipments, and claims to be the fourth ranked mobile device maker in US, Canada, and Mexico, as well as being third in Australia.

Last month, ZTE said it would launch 5G devices in either late 2018 or early 2019, with smartphones, tablets, and customer premises equipment already under development.

Alongside its networking compatriot Huawei, ZTE is likely to find itself in the cross hairs of the Trump White House, should the US president choose to impose tariffs on Chinese technology and telecommunications products.

It was reported that Chinese tech companies are being targeted due to arrangements that effectively force US companies to give up their technology secrets in exchange for being allowed to operate in the country, along with other allegations of intellectual property theft.