The UK's red telephone boxes are disappearing. But some are getting a second life

The UK's red telephone boxes are a reminder of when you called a place, not a person. And while many will go, some will get a another chance at being useful.
Written by Steve Ranger, Global News Director on Nov. 14, 2021 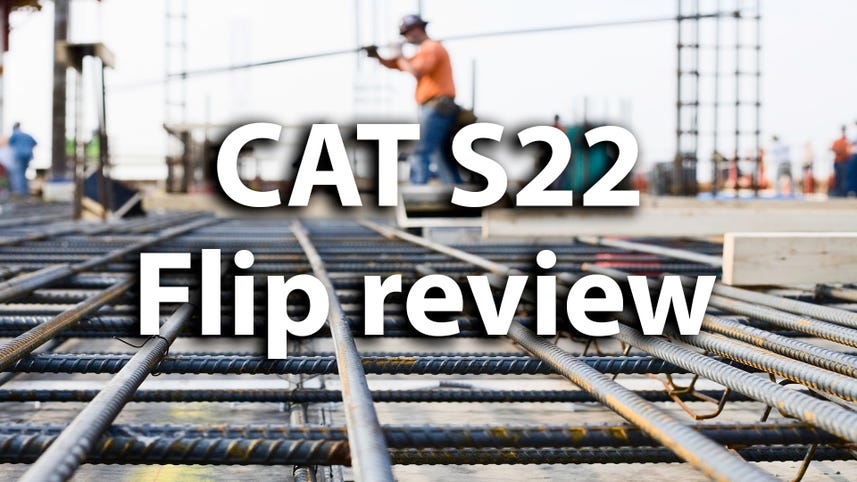 There are still around 21,000 phone boxes across the UK: if that seems like a lot, then it's worth remembering that there used to be nearer to 100,000.

We made five million calls from those kiosks last year, but volumes have also been dropping for some time: we spent 800 million minutes talking in phone boxes in 2002, but just seven million last year.

That's bad news for the remaining telephone boxes across the country, not just the iconic red K2 or K6 (regal, basically indestructible, and you could dislocate your shoulder just trying to get the door open), but also less-loved later models like the pastel-toned KX100 that arrived in the 80s (post-privatisation brash aluminium frame, flimsy and draughty).

Still, amidst this inevitable decline, the UK's communications watchdog Ofcom has announced plans to protect about 5,000  boxes, for example giving a kiosk more protection from being decommissioned if more that 52 calls were made from it in the last year or if it's situated in an accident hotspot. But beyond this protected sub-set, what about the rest?

As William Gibson famously noted 'the street finds its own uses for things'. Technology is often put to uses unplanned or unexpected by its makers.

That's always been the case with telephone boxes: now they're used for sheltering from the rain, or as handy noticeboards for postcard-sized adverts of all sorts, or as the backdrop for a tourist's selfie. I've even used one for a phone call relatively recently, although admittedly I was on my mobile and just needed a little bit of quiet.

And already the street is finding new uses for phone boxes: in the last few years, 6,000 have been turned into everything from miniature libraries to holders of defibrillators.

And yes, they were often smelly, out of order, or would randomly swallow your money. But they were also quite democratic, because anyone with a few coins could make a call. And they were – and might remain – a bright beacon of hope and comfort to the lost and lonely on a cold dark night.

As such, I rather like the idea that at least a few are going to stick around, especially the ones that are adopted by the local community and put to good use, standing as an odd reminder of the time now almost passed, when you made a call to a physical place, rather than a person.

TVs
Save $100 on the Dyson Ball Animal 2 Upright vacuum