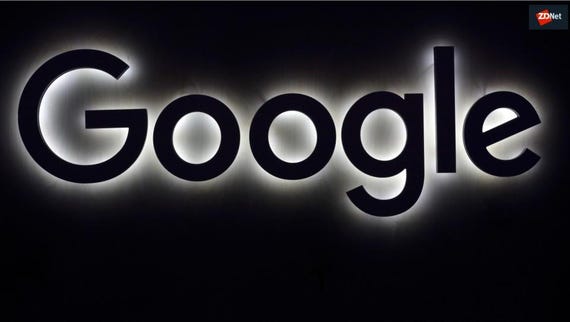 There's plenty of uncertainty to go around in the quantum-computing world, from the weird behaviour of the qubits themselves right up to which tech companies are going to come out on top. IBM took the chance at CES to push its vision of quantum and to detail its customer list thus far.

Speaking at the conference in Las Vegas, the director of IBM Research Dario Gil even compared modern times to the 1944 launch of Colossus, the world's first large-scale electronic computer, in Britain's wartime code-breaking headquarters at Bletchley Park.

IBM is no doubt hoping that its Q System One quantum device, which was revealed exactly a year ago, will be remembered in similar terms as its illustrious predecessor. "It is very exciting to find ourselves in this moment," added Gil.

Since IBM Q System One launched last January for laboratories and companies to rent for use in research, 15 devices have been deployed. The device is a 20-qubit quantum computer enclosed in an air-tight, half-inch-thick glass case where, according to the company, qubits are stable enough to perform reliable and continuous commercial quantum computations.

Spoiler alert: with only 20 qubits, there isn't actually that much that the computer can perform. Although you will have heard that quantum technology could solve problems ranging from climate change to diseases, that will only happen when the computers become more powerful.

The reason that IBM's devices are still restricted, explained Winfried Hensinger, professor of quantum technologies at the University of Sussex, is that quantum devices rely on superconducting qubits that need to be cooled all the way down to -273C.

There are only so many qubits that refrigerating systems can tolerate right now, which is one reason why IBM's computers can't yet scale to the "millions or billions of qubits that would be required for some of the really interesting applications of a quantum computer," Hensinger told ZDNet.

That's not to say that Q System One isn't a big deal. IBM presents the device as more of a prototype, for industry and companies to test the technology and work out how it may be applied to solve problems in the future.

In other words, the company is taking quantum out of the lab and into the real world. "What's truly impressive in IBM's effort is its engagement in getting quantum computing to users that would not have heard about quantum technology otherwise," said Hensinger. "This is helpful for the whole field."

It isn't just about Q System One. IBM also runs a cloud network of developers and industry professionals designed to collectively advance quantum computing. Started in 2016, the "Q Network" provides access to the company's experts, developer tools and cloud-based quantum systems for organizations to trial.

Gil announced that over 130 billion executions have now been run on the Q Network, and that 100 commercial partners, including Delta Airlines, Goldman Sachs and ExxonMobil, have signed up for membership.

"The ultimate goal," said Gil, "is to exploit quantum for scientific and commercial advantage, and that will definitely happen this decade."

Quantum advantage happens when a quantum computer can demonstrate a significant advantage in speed over a classical computer. And IBM has made it clear that it wants to pioneer the achievement – but it is up against big names racing towards the same objective.

SEE: Forget quantum supremacy: This quantum-computing milestone could be just as important

The past few months have seen Google, for one, refining its quantum capabilities, and eventually claiming that its 53-qubit computer had taken three minutes and 20 seconds to carry out a calculation that would have taken a classical computer 10,000 years to complete. IBM researchers were quick to rebuff Google's conclusions, arguing that the tech giant's experiment had underestimated the resources of classical computers.

It seems like the next decade could be all about neck and neck quantum competition. And although IBM went all-out on quantum at this year's CES, it is still far from evident that the company will emerge as the winning research lab. "It is way too early to predict who will be leading the quantum computing race," said Hensinger.

Join Discussion for: 2020s are the decade of commercial quantum...