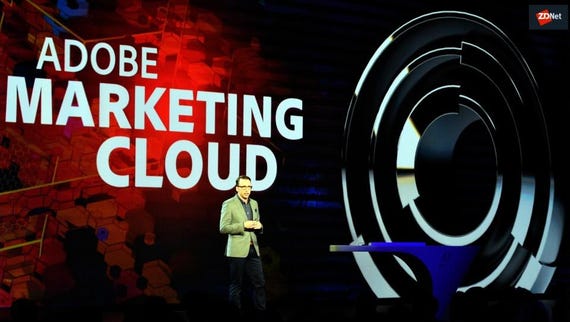 Adobe has released an out-of-schedule fix to resolve two vulnerabilities that may expose user systems to code execution attacks.

On Wednesday, the software vendor released two separate security advisories describing the issues, warning that each bug is deemed critical, the highest severity score available. However, there is at present no evidence the vulnerabilities are being exploited in the wild.

The security flaw is an out-of-bounds write vulnerability that can be exploited for arbitrary code execution.

Adobe has resolved a second vulnerability, CVE-2020-3765, that impacts Adobe After Effects versions 16.1.2 and earlier on Windows machines. This bug, too, is an out-of-bounds write that may lead to arbitrary code execution. However, in this case, attacks can only take place in the context of the current user.

Users of Adobe Media Encoder and After Effects should update their software builds immediately. The tech giant thanked researcher Francis Provencher, alongside Matt Powell from the Trend Micro Zero Day Initiative for reporting the vulnerabilities.

Adobe does not often release out-of-band patches unless serious, critical vulnerabilities are being, or have the risk of being, exploited in the wild.