The patch resolves two critical flaws which can both lead to remote code execution.
Written by Charlie Osborne, Contributing Writer on Aug. 22, 2018 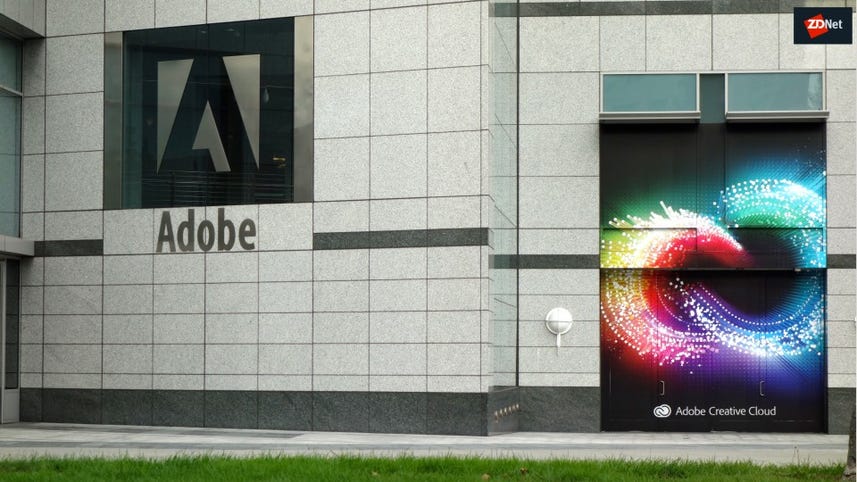 Adobe has released a patch to resolve two critical vulnerabilities impacting Photoshop CC which could lead to the remote execution of arbitrary code.

On Wednesday, the tech giant published a security advisory detailing the flaws, which affect Microsoft Windows and Apple macOS machines.

"Successful exploitation could lead to arbitrary code execution in the context of the current user," Adobe says.

Only two of the security problems were deemed critical, which was a vast improvement on July's patch update, which resolved over 100 bugs including use-after-free, out-of-bounds-write, security bypass, type confusion, buffer error, and heap overflow security flaws.

In related news, earlier this week, Adobe introduced a selection of new email and cross-channel marketing capabilities to Adobe Campaign. Dropbox is also on the table as a content source and is due to become integrated into a beta release later this year.