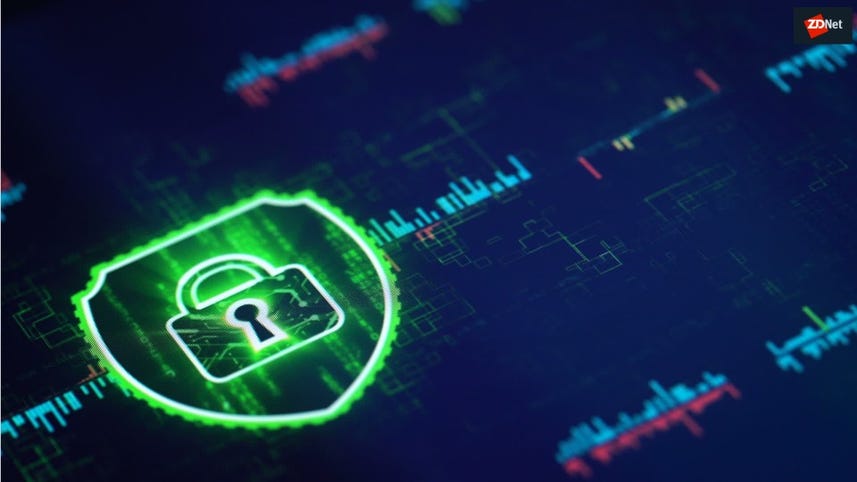 Current technology trends in the advertising industry promise to provide more revenues for publishers, substantial cost savings to the big brands -- the advertisers, and greater data transparency -- but at a disruptive cost.

As much as 60% of advertising budgets are spent on various services and fees from the many third-parties involved in media buying. That's a lot of money that publishers aren't getting and for which the brands are potentially overpaying.

There's a lot of money to be made by squeezing the middle -- the agencies and the third-party services and ad networks that soak up the billions of dollars in the huge multibillion-dollar advertising industry. The incentives for publishers and brands to close this gap between them is enormous.

Digiday reports that Bayer saved $10 million in the first six weeks of bringing programmatic media in-house. In-housing programmatic brings additional benefits -- direct access to customer data. And companies can build direct relationships with customers without having to go through agencies or other third parties.

This trend is so strong that Sir Martin Sorrell, the former CEO of WPP, one of the largest marketing holding firms in the world, has founded S4 Capital to help brands with in-housing programmatic ad buying and other digital services. He says he is creating a new advertising agency that is digital-first and unencumbered with legacy culture, legacy fees.

Private equity firms are also eyeing the lucrative opportunities in squeezing out inefficiencies in the ad industry. Blackstone recently announced it had acquired Vungle -- a mobile advertising company for a reported $750 million.

And several ad tech companies are producing the programmatic software desks that enable the in-housing of media buying. This potentially becomes the place where other data feeds can be integrated and help make operational business decisions beyond media buying.

On the publisher side, there is also a push to obtain more data from the ad networks and platforms. Ad-Juster, which works with 100 of the largest media companies, recently published a report on the 10 largest ad platforms on their data sharing -- all of them badly scored.

"Since we published that report seven of the ten have met with us asking how they can improve their scores, so we are making progress, but there is a lot more to be done," said Dan Lawton, chief marketing officer at Ad-Juster.

Programmatic advertising is a problem for publishers because it tracks the user and not the content of the publication. And this tracking technology is at the heart of the problems with advertising and privacy, and it has been used to target political messages, not just commercial.

"We have to solve some of the attribution problems," says Lawton. "But advertisers will realize that there's much more value in contextual advertising."

Gradually, the publishers (on one side) and brands (on the other side) are moving into more direct contact. This means better data for the brands that gain a far better understanding of their customers from in-housing programmatic media buying.

Better data access means that he publishers can improve the content and improve their ad revenues -- which is a rare positive trend in a media industry that has undergone a massive disruption in its economic base and continues to shrink.