Amazon, Samsung, Microsoft top the tech world for reputation, but who do you trust?

Facebook's reputation among the US public takes a beating that shows up as a fall of 43 places in the trust ratings.
Written by Liam Tung, Contributing Writer on March 7, 2019 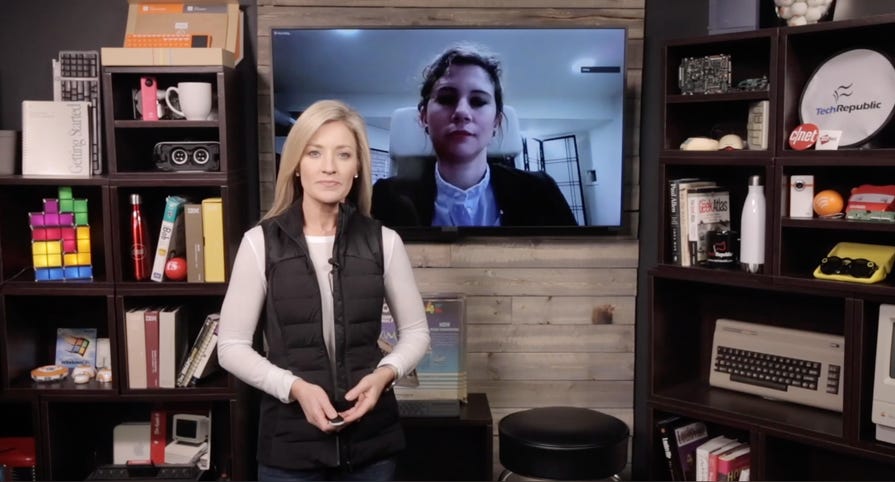 Microsoft didn't entirely steer clear of controversy in 2018, but it appears to have dodged enough issues not to have lost favor with the US public, unlike many other tech rivals.

Microsoft is now one of only four tech companies in the top 10. Others include Amazon in second place, Samsung in seventh, and Sony in 10th.

Facebook's reputation ranking has taken a huge dive, falling 43 places to 94th position this year, while Google's ranking has fallen 13 places to 41.

Apple in 2016 ranked second but it has fallen steadily since then to 32nd in the latest survey. Microsoft's has headed in the opposite direction since 2016 when it was ranked at 20.

The polling was conducted in two sessions between November 2018 and January 2019. In the first, 6,118 US adults were asked to name two companies with the best and worst reputations. In the second stage, the 100 "most visible companies" were ranked by 18,228 adults via several measures of corporate reputation.

Facebook's decline is likely to due to concerns over how it handles private data following the Cambridge Analytica scandal.

John Gerzema, CEO of The Harris Poll, notes that this is the second year that people ranked data privacy as America's most pressing issue.

"Consequently, it's no surprise that tech giants perceived as egregiously mishandling users' personal information had severe reputational losses," he said.

It also seems Telsa CEO Elon Musk's antics over the past year have impacted the company's reputation. It was ranked third last year, but is now in 42nd place.

Microsoft is now one of only four tech companies in the top 10. Others include Amazon in second place, Samsung in seventh, and Sony in 10th.

Google shuts down iPhone data-gathering app: 'This was a mistake, and we apologize'

Google says its Screenwise Meter app in Apple's enterprise program should never have been there.

Time and time again, Facebook has been slammed for privacy practices and data handling. Here are some of the most prominent, recent scandals of note.

One major sticking point is likely to be whether nationwide rules should overrule state regulations.

The social network released new location controls for Android that lets users limit background data collection when the Facebook app isn't in use.

Facebook CEO Mark Zuckerberg outlined a privacy first vision for the social network, but it's a hard sell. Facebook has to prove over time that it is serious about privacy. It can be done. Microsoft took security seriously in 2002, but had more customer trust built up.

Stop using your phone number for two-factor authentication on Facebook.