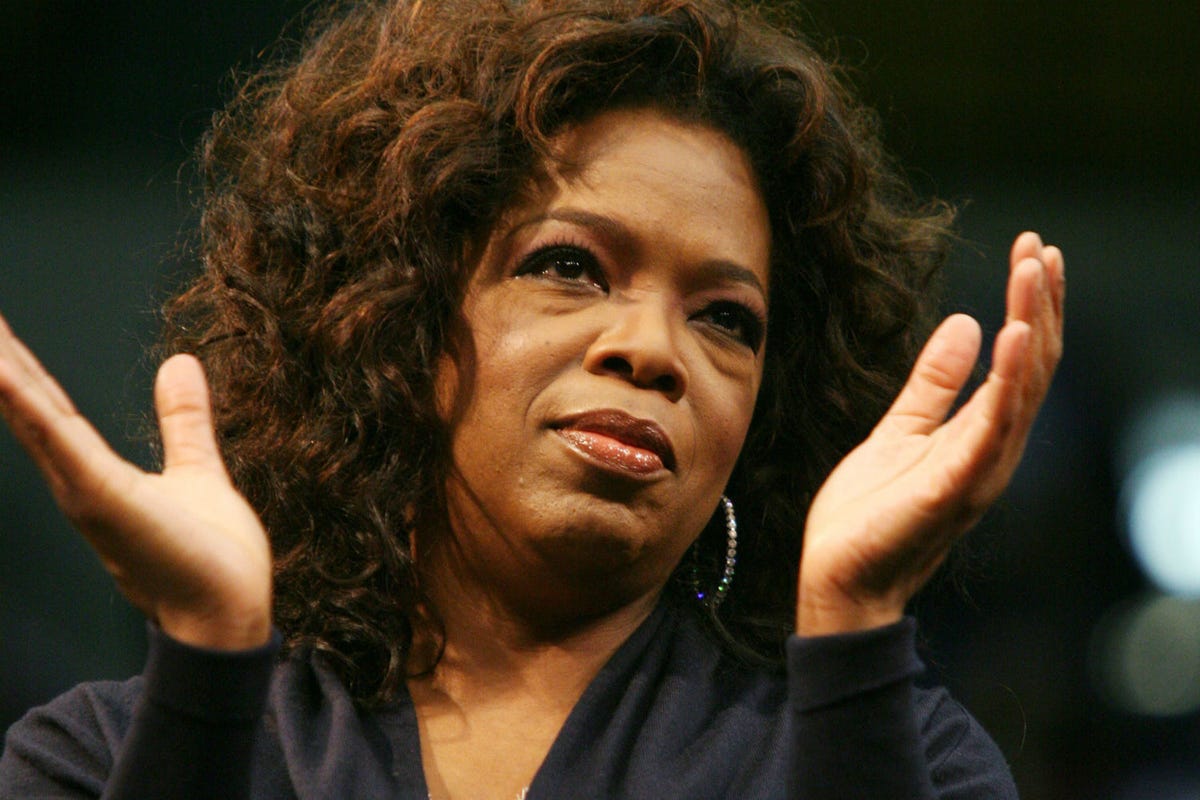 I've heard it muttered that we're living in the era of America's last hurrah.

I tend, though, to be sanguine about such prognostications. After all, in historical terms, the US is barely out of elementary school.

Yet I confess to wondering about some of my fellow citizens, especially their unseemly embrace of technology.

They worship it in decidedly unbiblical ways. They allow themselves to be blinded by its vacuous appeal to instant entertainment. They trust it to tell them what to buy, whom to vote for and even what to think. Isn't this a recipe for self-immolation?

As my latest evidence, may I point to a new survey from market research company Morning Consult. It decided to examine which brands Americans trust the most.

Within this morass of data, my eyes fell upon one particular table. It's a table that may make you finally, finally emigrate to Canada. You see, these were the responses to the question of how Americans' trust of prominent brands compares to their trust of institutions, public figures, and ideas.

I'm not sure about you, but there aren't many people I trust "a lot." There certainly aren't too many brands either. As for institutions, public figures, and ideas, well, I still hold out hope for cancer research, Justin Bieber and mockery. But certainly not for the tech industry.

Hark, then, at the almost complete vanquishing of the American mind by the tech industry. Thirty-nine percent of these surveyed Americans said they trusted Amazon "a lot" to do the right thing.

Might this be the time to ask if they're bonkers? If there's one thing Amazon is renowned for it's a penchant for the amoral quadrant of human behavior. These are the people who own Ring, the company that does deals with police forces in order to help those police forces get people's home surveillance footage for free.

Yet here are Americans saying they trust Amazon "a lot" more than, good grief, teachers. Or, sacrilege this, Oprah. Or, sound the apocalyptic bells, Tom Hanks.

Worse, they trust Google more than these icons of decency. 38 percent said they trusted Google "a lot" to do the same. Yes, the same Google which is being ordered to pay $1.49 billion by the EU for allegedly illegal advertising contracts.

America, what is wrong with you? (That was rhetorical, America. Please don't reply. The answer would be painful.)

In this survey, there were, indeed, only two institutions, public figures or ideas that were trusted "a lot" to do the right thing more than Amazon and Google: your primary doctor and the military.

That's another fine M*A*S*H you've gotten us into, America.

To give you even more (depressing) perspective, Oprah trailed Amazon by 12 points -- and Google by 11. Even the police are apparently more trustworthy than Oprah.

Well, while Amazon enjoyed a 39 percent score, Donald Trump managed a mere 20. Or a fulsome 20, depending on your political bent. Religious leaders mustered but a 15. The US government scored a piffling 7. (I cannot confirm it was seven for the House and zero for the Senate.)

Reeling from this data, I lay down and turned to the full list of consumer brands. There was but one that was trusted ahead of Amazon and Google: the United States Postal Service.

Join Discussion for: Americans trust Amazon and Google more than...