iOS 13 introduced a new feature for the iPhone that was designed to reduce battery wear. The feature, called Optimized Battery Charging, is meant to kick in and prevent the battery from being charged-up and held at the 100%-mark for extended periods.

The idea is that, when you plug your iPhone in to charge, the iPhone first charges up at normal speed to 80%, then the charging current is reduced, and the battery only fully charged at the last minute, so you wake up in the morning with an iPhone at 100%.

Before we go any further, we need to understand how iOS 13 knows when you wake up.

The bottom line, it learns. It uses location services to learn that you are home or the office and then tries to learn your patterns.

Also, I had the idea that iOS might try to learn your patterns from your alarm clock or calendar, but I've tested this, and it doesn't seem to be the case.

Also, if you've had a regular schedule, and then you break that pattern, it can take a while -- maybe as much as a week or more -- to work again.

Another problem is that it can be erratic. I get up pretty regularly at 6:30am, but Optimized Battery Charging gets my iPhone to 100% much earlier than that, sometimes 5:30am, but sometimes as early as 3:30am.

It's weird. To add to the weirdness, you sometimes get a notification. I saw one once. Never again. I didn't do anything to hide future notifications. If anyone knows how to get them back, let me know! 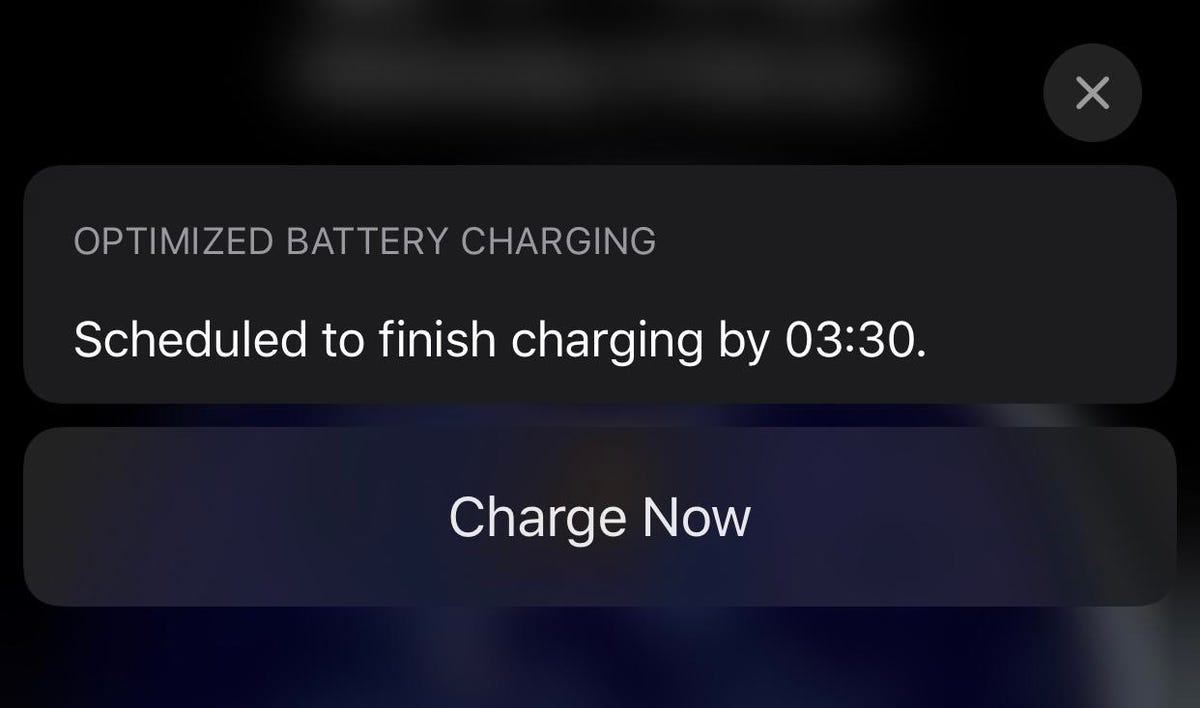 You might be wondering how I know that Optimized Battery Charging is working, and when it finished charging.

Take a trip to Settings > Battery and take a look at the Battery Level chart. It'll look something like this: 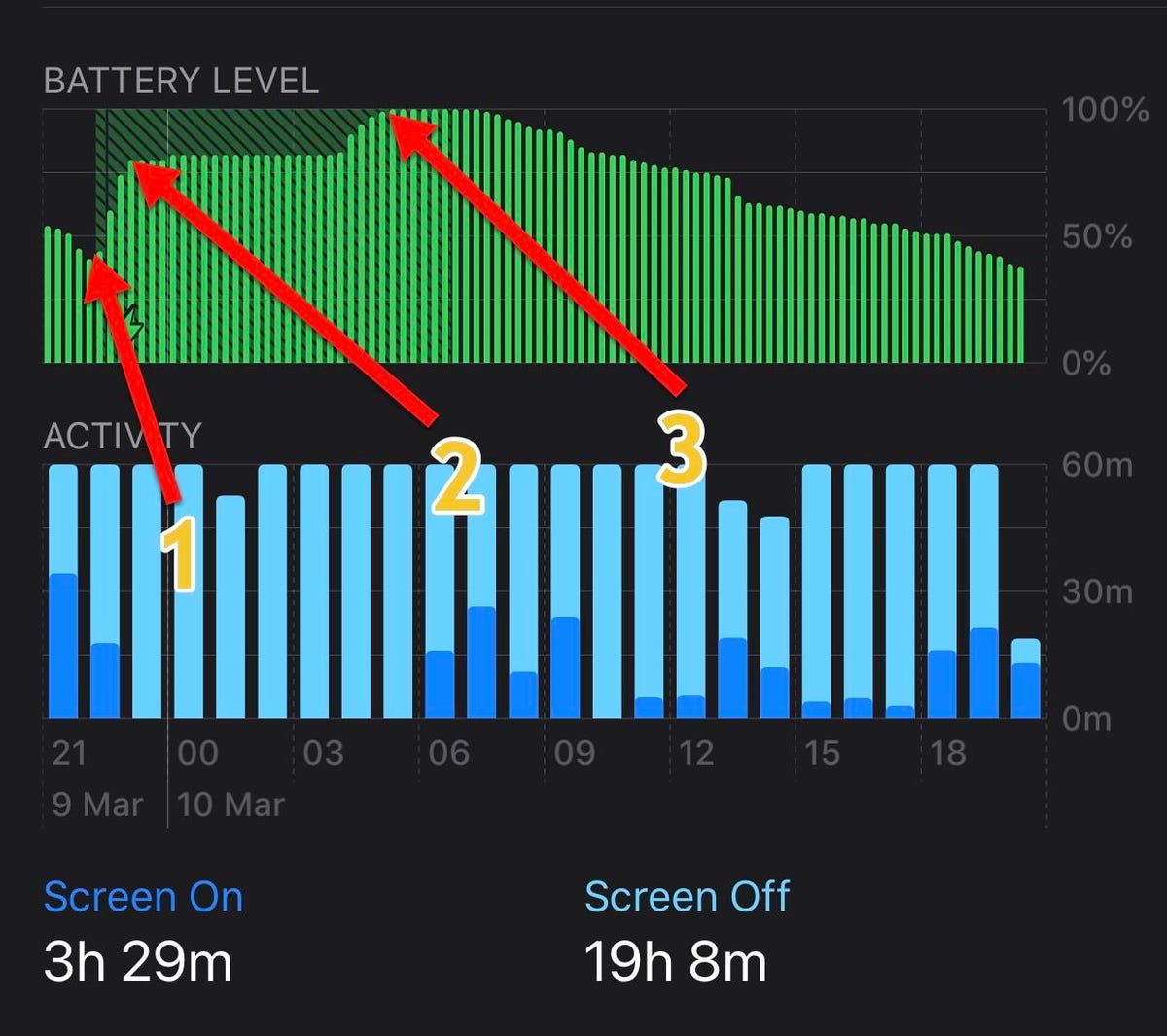 You can clearly see from the chart when charging started (labeled 1), when Optimized Battery Charging kicked in (labeled 2), and when it finished charging (labeled 3).

Here is an example of Optimized Battery Charging not working, and the battery charged to 100% as fast as possible. 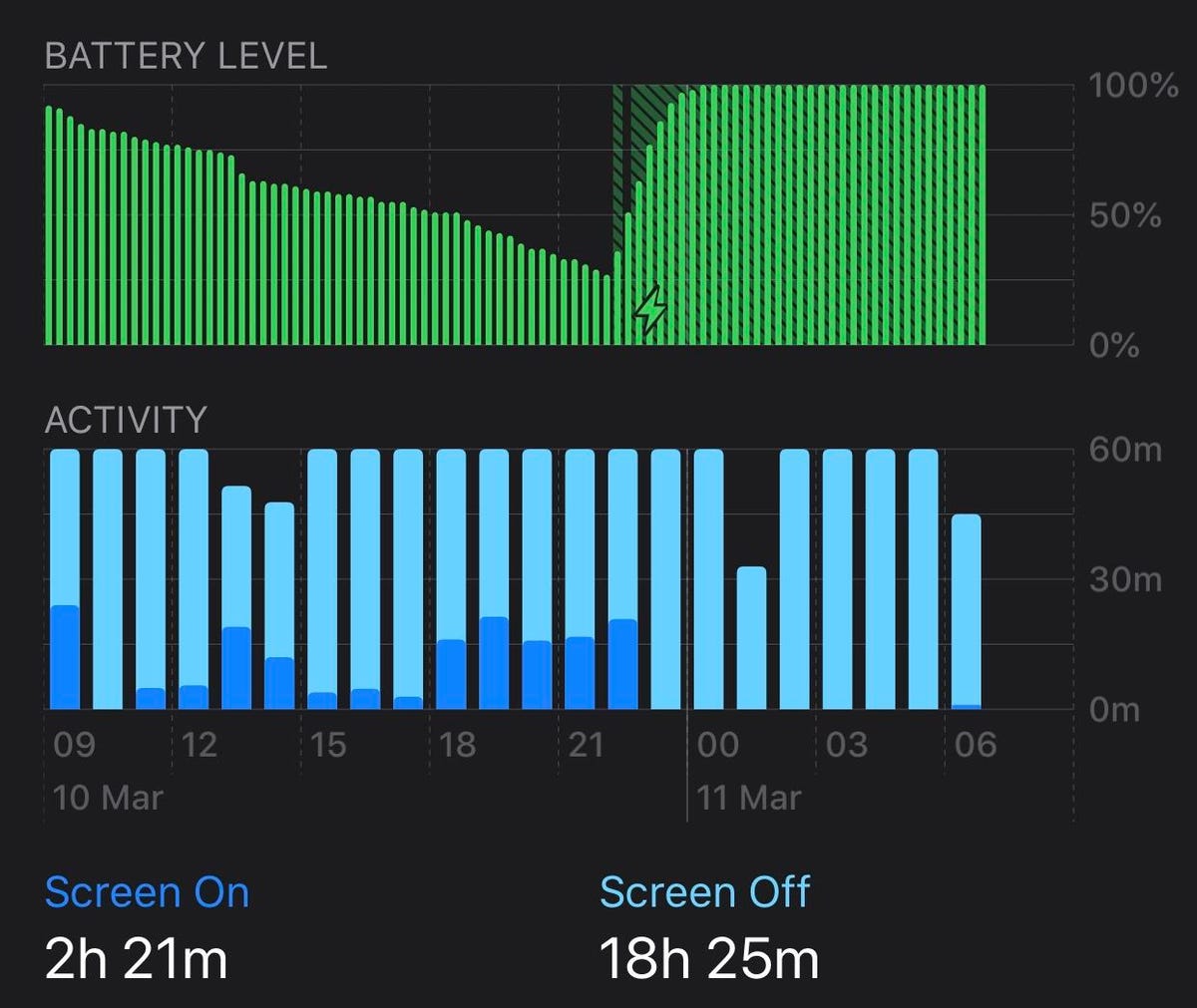 So, what if Optimized Battery Charging isn't working? Apple has some scant information, relating to certain Location Services settings that need to be enabled. It also mentions that the "feature doesn't engage when your usage habits are more variable, such as when you travel."

I've found that rebooting helps to bring Optimized Battery Charging back to life, while others suggest that turning the feature off and on does the trick too.

Sometimes though, the only option is the nuclear option, and resetting the iPhone completely. Pretty drastic, but it usually fixes most issues.

Until the next time.

Join Discussion for: An iOS glitch could be wearing out your iPhone's...