Apple products are expensive, so it pays to make sure that you're not buying a product that could soon be updated.

Must read: Speed up your iPhone by clearing the RAM 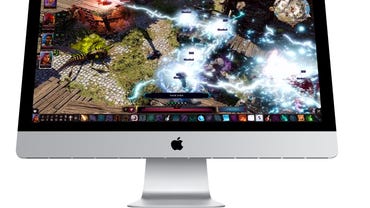 Why you should avoid: Not old by Apple standards, but there are rumors making the rounds that Apple plans to release an update for the iMac line soon. So best to hold onto your money, folks. 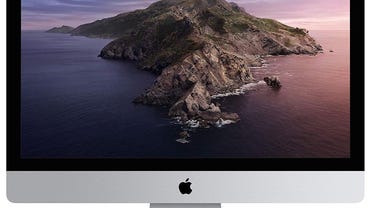 Why you should avoid: A beast of a system, but with an equally beastly price tag. And even for a workstation system, the iMac Pro is now starting to show its age, and with a starting price of $4,999, it's now best to wait for an update.

AirPods Pro and how they are tightly integrated... SEE FULL GALLERY 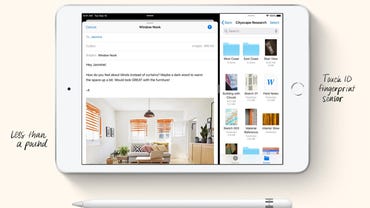 Why to avoid: Here we have yet another Apple product coming towards that year-old mark. Still a good product, but at last year's prices, and with an update likely to come soon, probably not the wisest way to spend your money. 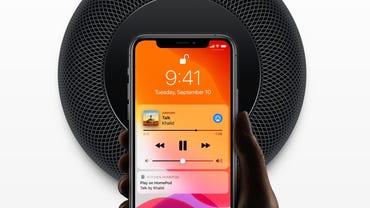 Why you should avoid: The current HomePod is a first-generation device that was released over two years ago as a response to devices such as the Amazon Echo and Google Home speaker. Rumors suggest that a HomePod 2 will make an appearance this spring, so if you've held out on buying one so far, you might as well hold onto your money for a little longer. 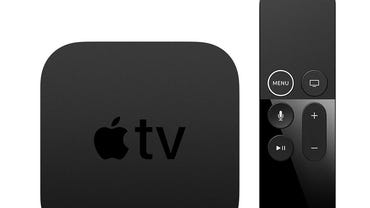 Why you should avoid: Apple's 5th-generation Apple TV, built around the A10X Fusion processor and coming with a choice of 32GB or 64GB of storage, was last released two and a half years ago and while it's still perfectly functional, $179 is a lot of money to pay for something as old.

Don't be confused between this and the 4th-generation Apple TV HD, which is also on sale. This is a real fossil and was first released in October 2015.

Hardware last updated: The 13-inch MacBook Pro updated in May and July 2019 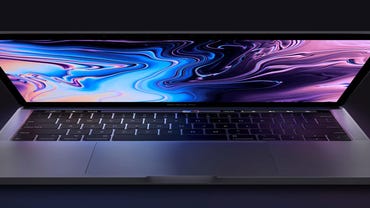 Why you should avoid: While Apple has released the new 16-inch MacBook Pro, with a number of improvements, including yet another redesigned keyboard, it's little brother, the 13-inch model didn't get a similar revamp.

This means that the 13-inch MacBook Pro models, updated May/July 2019, are unchanged. This is particularly worth bearing in mind if you dislike the current keyboard. 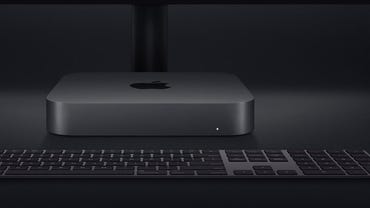 Why you should avoid: There's a lot to love about the Mac mini. It's small, yet powerful, and a great system for those replacing a PC and who don't need a keyboard and display.

It's also Apple's cheapest Mac, but with a starting price of $799, that's hardly cheap for a computer system released in 2018. However, don't hold your breath for an update, as it took Apple more than four years to upgrade the Mac mini last time around!

How I upgraded my USB-C power banks and chargers... SEE FULL GALLERY

Join Discussion for: Don't waste your money on these Apple products:...