Full Bio
Posted in Between the Lines on August 10, 2018 | Topic: Internet of Things 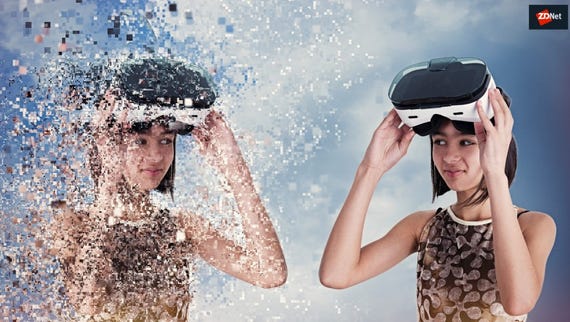 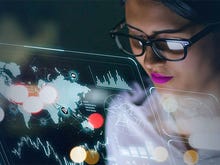 The technology behind the industrial Internet of things is maturing rapidly and the leaders--C3 IoT, IBM, Microsoft, PTC and SAP--are all winning via analytics, integration with enterprise software and digital twin technology, according to Forrester.

Common threads among the leaders included a public cloud profile, analytics capabilities and API-led integration. What's also interesting is how some companies like C3 IoT are focusing on the analytics part of the industrial IoT equation and leaving the actual connecting of devices to players like Amazon Web Services or Microsoft Azure. C3 IoT is a partner of both AWS and Azure.

Here's a look at how Forrester sees the industrial IoT platform market.

Forrester ranked the software vendors based on their current offerings, strategy and market presence. Strategy and offerings were broken down into components and weighted. For instance, C3 IoT scored high on multiple fronts such as connect functions, management console, security, data and services.

IBM scored well on application enablement and analytics and data. Microsoft and PTC partnered well and had good installed bases. SAP was differentiated with its Leonardo IoT efforts even though Forrester noted that the "product portfolio terminology is confusing."

Leaders that had their own public clouds tended to favor them, according to Forrester.

Other key items worth noting in the Forrester report: