Over 20 child advocacy groups have sent a letter to the FTC regarding advertising in kids apps.
Written by Catalin Cimpanu, Contributor on Nov. 3, 2018 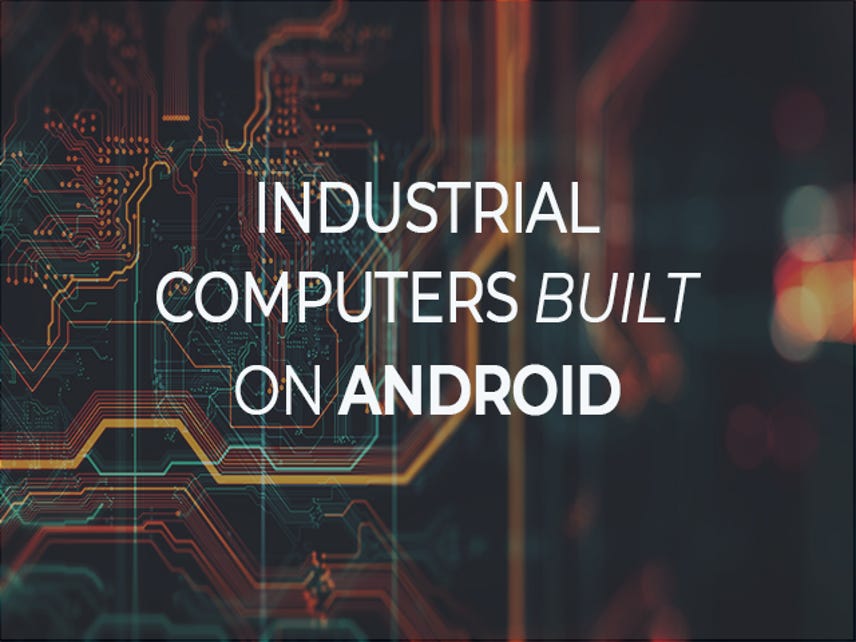 An academic study of nearly one million Android applications reveals that most apps contain third-party tracking code, and that "news apps and apps targeted at children appear to be amongst the worst in terms of the number of third-party trackers associated with them."

The University of Oxford research consisted of a team of academics downloading 959,426 Android apps from the official Google Play Store and analyzing the domains loaded from within their code.

Even from the early stages of the investigation, it became clear to researchers that almost all apps were using tracking code, and that the work wouldn't end up identifying the percentage of apps that loaded tracking code, but the amount of trackers each app used in general.

They found that the median number of trackers per app was 10 and that 90.4 percent of apps included at least one tracker, while 17.9 percent included more than 20.

They also found that 13 apps included more than 30 trackers, but after a manual analysis of each, they concluded that the apps were aggregating various types of services into "all-in-one" app packs, and by doing so loading all trackers from the aggregated services, as well.

Oxford researchers also found --like many previous studies into the topic that have taken place in the past-- that the vast majority of trackers are owned by just a few big parent companies, either directly or through intermediaries.

One of the things researchers spotted was that 90 percent of all apps contained at least one tracker owned by a company based in the United States, creating a jurisdictional mess for app owners in countries with strict privacy laws, such as the countries part of the EU.

Researchers also reorganized the Play Store's 49 app categories into eight bigger genres that were easier to track and analyze.

According to their re-categorization, news and family-themed apps (usually aimed at children) contained the most trackers on average, both with a median of seven per app.

"Given the relatively higher level of protection set in the law regarding profiling children for marketing, it seems that tracking is most rampant in the very context in which regulators are most concerned to constrain it," the Oxford team concluded.

Their findings weren't the only ones raising an alarm about advertising and tracking code loaded inside children's apps. Just days after the Oxford research was released, a similar paper published by the University of Michigan found that advertising in apps for young children was far more prevalent than previously thought.

The Michigan study analyzed a much smaller sample of only 135 kids apps but found that 95 percent contained at least one form of advertising.

The Michigan study prompted more than 20 child advocacy groups to send a letter to the US Federal Trade Commission about not only the large number of children's apps that include advertising, but also about the quality of those ads, which were sometimes not intended for children, hard to close, or pressured young kids into making in-game purchases. The full 11-page letter is available here.