Joshua Schulte accused of leaking classified data from his case to family members and the press while in a New York detention center.
Written by Catalin Cimpanu, Contributor on Nov. 1, 2018 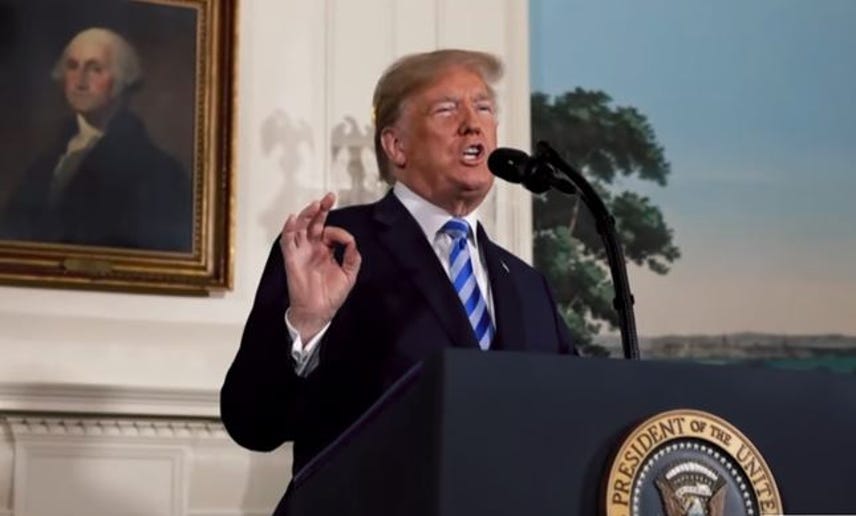 US prosecutors are preparing new charges against a former CIA coder who was indicted earlier this year in June for leaking classified CIA material to WikiLeaks, in what later become known as the Vault7 leaks.

Also: How US companies can defend against cyberattacks TechRepublic

Prosecutors say they first learned of Schulte's behavior back in May, when they found out that "Schulte had distributed the Protected Search Warrant Materials to his family members for purposes of dissemination to other third parties, including members of the media."

The prosecution held a court hearing in May and initially warned the suspect about his actions, a warning they found Schulte ignored.

The US government says that "in or about early October 2018, the Government learned that Schulte was using one or more smuggled contraband cellphones to communicate clandestinely with third parties outside of the MCC."

A search of his housing unit performed by FBI agents revealed "multiple contraband cellphones (including at least one cellphone used by Schulte that is protected with significant encryption); approximately 13 email and social media accounts (including encrypted email accounts); and other electronic devices."

Investigators said they confirmed Schulte used the phones and that he, among other things, "transmitted classified information to third parties, including by using an encrypted email account."

Now, the US government is seeking a superseding indictment that includes two additional charges on top of the 13 he was charged in June.

An email to Schulte's attorney seeking comment on these new charges was not answered before this article's publication.

Earlier this week, Schulte also sent a letter to his case judge accusing the US government of torture and inhumane detention conditions. In the letter, Schulte claims the MCC had interfered with his defense, accused the MCC of keeping him and fellow prisoners in the cold with improper clothing, and that he's forced to wash in dirty showers. The full letter, which was filed and later pulled from the court docket, is available here.

According to a criminal complaint and indictment against Schulte, US prosecutors initially accused Schulte of leaking classified CIA documents, wiki pages, and source code to a media organization in 2017.

Schulte allegedly obtained those files while working at the CIA in 2016, and later leaked the files to WikiLeaks, which published weekly tidbits of those files as part of a year-long Vault7 series.

US investigators tracked down and arrested Schulte in August 2017. A search of his home and electronic devices also found a cache of over 10,000 images that the government classified as child pornography. He was also charged for receipt, possession, and transportation of child pornography.

He was released on bail but re-arrested in December 2017 after he breached his pretrial release conditions by using the Internet, and namely Tor, without supervision.

US authorities also say that Schulte lied to FBI investigators, and also "caused damage without authorization to a CIA computer system by granting himself unauthorized access to the system, deleting records of his activities, and denying others access to the system," in the process of obtaining the confidential files and hiding his tracks.