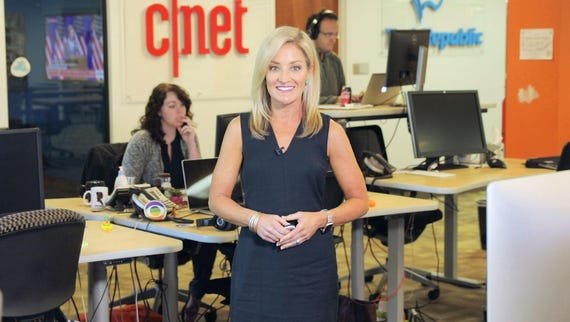 The tense relationship between Apple and Samsung Display could be on track to becoming even more strained as poorer than expected iPhone sales could leave the Cupertino giant having to foot a massive penalty.

Must read: iOS 13 public beta is a buggy mess

According to ETNews, an outlet with a good track record when it comes to insider Apple news, Apple reportedly may owe Samsung Display "hundreds of billions of won" in penalties for not buying OLED displays at the agreed level.

A 100bn won is about $86m, so depending on how many "hundreds of billions of won" Samsung Display is talking about here, the penalty could be chump change for Apple, or it could be quite sizable.

The report claims that Apple is unlikely to pay any penalty in cash, but will instead offer Samsung Display additional contracts for OLED panels in new devices as compensation.

The report also claims that Apple had already hit Samsung Display with "a small penalty" for "performance bottlenecks in the parts delivered to Apple."

Neither Apple nor Samsung Display would comment on the report.

Join Discussion for: Apple could owe Samsung penalties for not...