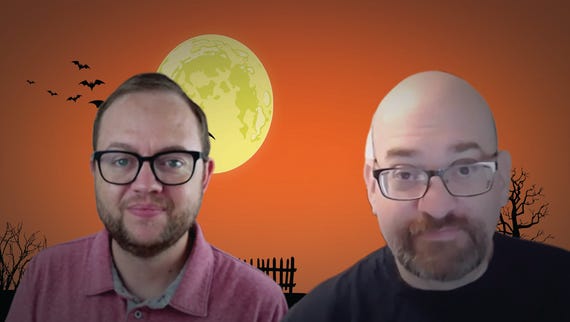 Apple newly updated Reminders app comes with a whole raft of new features, such as smart lists, a new quick toolbar, but be careful, because upgrading too hastily could cause you to lose data.

And data loss is one of the worst kinds of issues to be facing.

Apple's new Reminders app for iOS 13, iPadOS, and macOS 10.15 Catalina isn't compatible with earlier versions of iOS and macOS. Problem is, the current release version of macOS is the earlier version, so while you can upgrade your iPhones and iPads to use the new Reminders, your Mac will be left out of the equation.

Apple does warn users about this issue, but it's likely that users either will misunderstand the issue or not appreciate the severity of the issue.

The problem is such that Apple has published a support bulletin to cover this issue, and buried in this is an ominous warning that doesn't appear on the iOS warning screen.

And that's not the only way to lose data.

Also, if you use the iCloud for Windows app, I've got bad news for you.

"You can't see iCloud reminders in the iCloud for Windows app."

Sync is also broken and will have to wait for macOS 10.15 Catalina to drop, likely October 4.

For something as important as reminders, this seems like a messy, chaotic upgrade process that relies on the end-users to seek out a support bulletin to get find out the full impact of the upgrade. If you're already pushed the button to upgrade Reminders, well, it's too late for you and you have to wait for Catalina to land (or, if you used the iCloud for Windows app, for Apple to update that... if that ever happens). If you've yet to upgrade Reminders, I'd say leave it until the dust settles.