As we all devour online news sources in the current climate, cyberattackers are waiting to spring.
Written by Charlie Osborne, Contributor on March 26, 2020 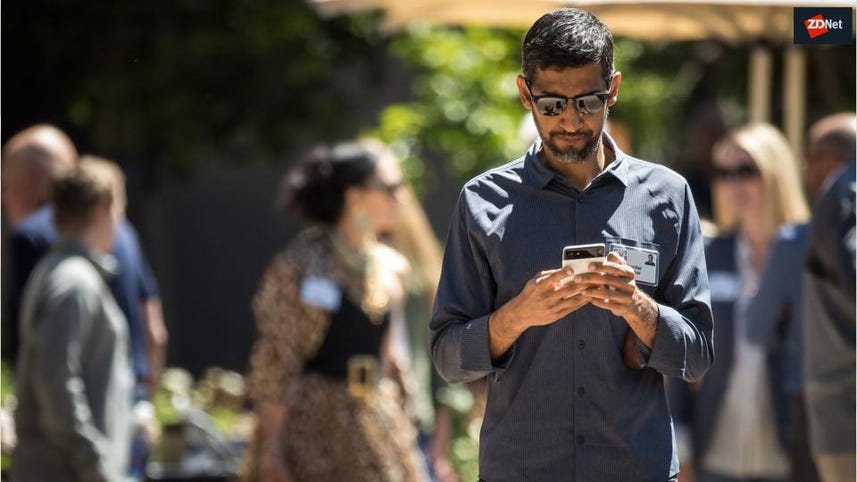 The links do actually lead to legitimate news outlets; however, a watering hole attack (.PDF) uses a hidden iframe to deploy and execute malicious code.

See also: Cybersecurity: Under half of organizations are fully prepared to deal with cyberattacks

"The URLs used led to a malicious website created by the attacker, which in turn contained three iframes that pointed to different sites," the researches say. "The only visible iframe leads to a legitimate news site, which makes people believe they are visiting the said site. One invisible iframe was used for website analytics; the other led to a site hosting the main script of the iOS exploits."

The campaign began in mid-February and appears to be ongoing. Based on the distribution model, the team believes the campaign is not selective in its targets; instead, the goal is to compromise as many devices as possible.

If a user clicks on a link and is using an Apple iPhone 6S up to the iPhone X running iOS 12.1 and 12.2 that has not received a silent patch for a Safari bug Apple has fixed in recent versions of the firm's OS, this begins an infection chain.

The second stage of the attack chain is the deployment of a new form of iOS malware called lightSpy, a modular backdoor that gives operators the option to remotely execute shell commands and manipulate files on the victim device.

CNET: Working from home makes you vulnerable to hackers. Here's how to stay safe

It is believed the threat actors behind the Poisoned News campaign are connected to, or are the same, as the operators of dmsSpy, an Android variant of the same malware that has been distributed through open Telegram channels since 2019.

Trend Micro says the same command-and-control (C2) infrastructure and domain names used by the iOS watering hole attacks are the same as the Android variant, albeit through differing subdomains.

Tencent, the developer of WeChat and QQ, said that reminders have been sent to the "very tiny percentage" of users who have not updated their iOS builds. Telegram and Apple have also been notified.