Apple's iPhone 7 adds a lot of nice features wrapped in a familiar if somewhat tired design. Amid Samsung's Galaxy Note 7 recall, Apple should enjoy an upgrade pop that may peter out relative to previous product cycles.
Written by Larry Dignan, Contributor on Sept. 13, 2016

The reviews are in for Apple's iPhone 7 and overall they are positive, but hardly glowing. The lack of a headphone jack and a new design is an ongoing knock. Of course, none of those issues will matter given that Apple can take advantage of the recall of the Samsung Galaxy Note 7 in the weeks ahead.

And there's the rub. The two flagship devices from the smartphone leaders---Samsung and Apple--have issues. Those two companies account for nearly all the profits in the smartphone industry.

Clearly, Samsung's issues are more severe. The company has struggled with reports of exploding Galaxy Note 7 batteries and a recall.

Not so fast. A series of reviews for Apple all note that customers have some tough decisions to make when it comes to upgrading to iPhone 7. These reviews also note that Samsung has a hardware design edge. Sans a recall it's quite possible that the Galaxy Note 7 would have trumped the iPhone 7 Plus.

Here's what's likely to happen. Apple's iPhone 7 will get its upgrades and fare pretty well. Samsung will iron out the Galaxy Note 7 recall and battery issues. But by time Samsung overcomes its PR issues, the Apple upgrade cycle will peter out. Tech buyers may wait until next year across the board.

Curved wraparound screen? Nope. Wireless charging? Not yet. Are you bothered that the new iPhone looks the same as last year's iPhone? If you are, I understand the feeling. The iPhone 7 doesn't feel like the "whole new thing." Does that bother you? Maybe. But is it better? Yeah, it is. Except for one small 3.5-millimeter thing.

Stein adds that the camera on the iPhone 7 Plus is a huge improvement and there are a bevy of perks such as water resistance. But the big question is whether you should wait until 2017 and Apple's 10th anniversary iPhone. Many people will say yes.

All of the reviews have a similar cadence to them. Perhaps the iPhone 7 is the practical upgrade device. Unfortunately, practical doesn't get the heart pumping. Practical also doesn't have a three quarter upgrade cycle.

However, practical is what the smartphone industry has become. We're in the age of the service pack era for smartphones where you get software improvements to the familiar slab of mobility. Hardware has also largely gone incremental. Wait til next year--maybe. 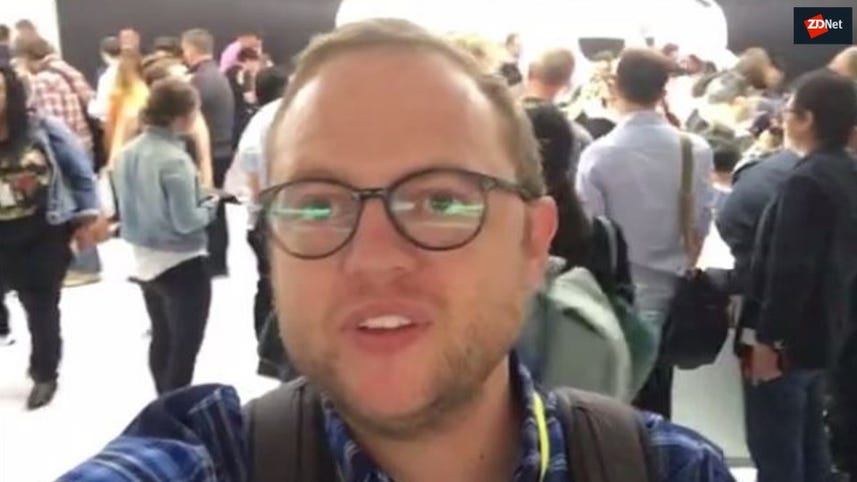