If you want to give the upcoming iPhone and iPad software a try, you can sign up for the public beta now.
Written by Jason Cipriani, Contributing Writer on July 9, 2020 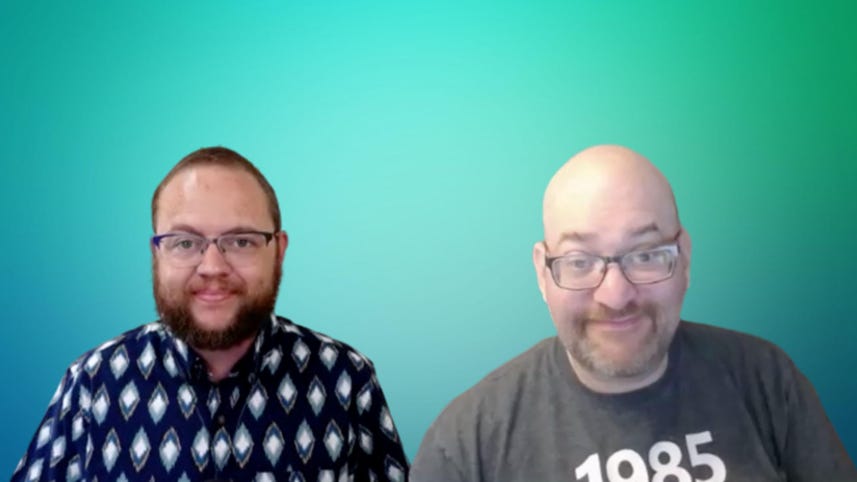 Apple announced iOS 14 and iPadOS 14 during WWDC in late June, and now, a couple of weeks after the first beta was made available to developers, the iPhone maker is opening the public betas.

Installing the public beta on your iPhone or iPad will give you access to all of the new features -- like home screen widgets on the iPhone, the iPad's new search tool, and an improved Messages app -- before the official release this fall.

Also: iOS 14: Our favorite features, plus how to test the beta

You can sign up for the beta, which will walk you through downloading and installing the beta, by visiting Apple's Beta Software Program. The site currently states the iOS 14 beta is coming soon, but it should be live momentarily.

Just be forewarned, you'll be using early builds of iOS 14 and iPadOS 14, and while Apple does a good job at removing bugs and issues with every beta update, each release has the potential of introducing issues. For example, an app that works just fine on the first public beta may be broken by a change Apple makes in the second beta, only to be fixed in the next release.

There are quite a few new features in iOS 14 and iPadOS 14. Most notably are the changes Apple has brought to the iPhone's home screen, by allowing users to place different sized widgets amongst app icons, as well as a new App Library feature, which acts as an app drawer, giving iPhone owners a place to hide app icons and eliminating the need for multiple home screen panels.

Other changes include a new incoming call prompt that, instead of taking over the entire screen while you're using your iPhone or iPad, now looks similar to a standard alert that slides down from the top of the screen. The iPhone is also gaining picture-in-picture mode, allowing you to hold FaceTime calls or watch videos while moving between apps.

Messages now allows you to pin your favorite contacts or group conversations to the top of the screen. You can also mention users in a group conversation by typing the "@" symbol, followed by their name, and reply to specific comments inline.

Aside from improvements to Maps, a new Translate app, a new-look for Siri, and upgraded privacy features across the board, Apple is introducing App Clips in iOS 14.

Think of App Clips as miniature apps that contain only a specific function of an app. For instance, ordering food from a specific restaurant would normally require you to download an entire app, even if you only plan on using the app once. With App Clips, you could add just the menu and ordering mechanism for that restaurant, eliminating the extra bloat and setup process.

The iPad is receiving its fair share of new features, too. The new Search tool acts more like the Mac's Spotlight feature, and a new Scribble features lets you use the Apple Pencil to write in any text field, and the iPad will instantly convert it to text.

Apple has pages dedicated to highlighting more features in iOS 14 and iPadOS 14, leading up to their official release this fall.

If you enjoy living on the edge and don't mind dealing with potential bugs and poor battery life, sign up for the public beta and give iOS 14 and iPadOS 14 a whirl.

For those who have been using the new software, or are just installing it, what are your thoughts so far? Any favorite features? Let us know in the comments.