At the March 27 event, Apple says it will debut "creative new ideas for teachers and students" at a high school in Chicago.
Written by Natalie Gagliordi, Senior Writer on March 16, 2018 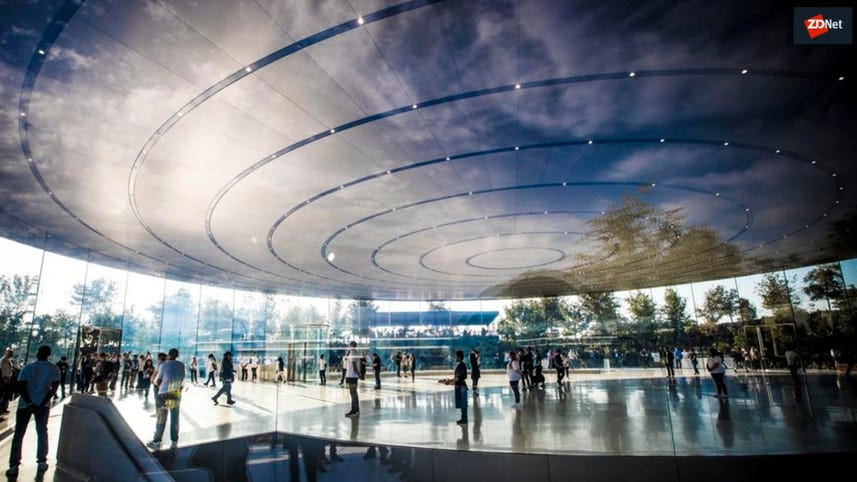 Video: Apple employees were calling 911 after walking into glass walls

Apple is planning to hold a product event on March 27 focused on the education sector.

Must read: Statistically speaking, will Apple hold a product event this spring?

In a media invite, Apple says it will debut "creative new ideas for teachers and students" at a high school in Chicago.

Little else is known at this point, but it's safe to assume that this is a strategic effort by Apple to get more of its devices inside of the classroom. The Cupertino tech giant has had mild success in the education space, but Google is gaining the most ground by far, with its lower-cost Chromebooks and Google Classroom platform.

That said, Apple is rumored to be building a lower-priced MacBook Air and 9.7-inch iPad models that could rival Google's education offerings.

Read also: The 10 best smartphones of 2018 | iOS 11.3 is coming: Get your iPhone and iPad ready for the upgrade | Why has Apple's reputation taken a nose dive? | Apple announces WWDC, opens registration for developers | Eddy Cue: Apple Music reaches 38 million subscribers

Apple, Google, Microsoft, and others have been in a heated battle to gain marketshare in school districts across the US. Following the introduction of the creativity-focused iPad Pro, improving its education offerings could help Apple combat struggling iPad sales.

Broken Mac? Fix it with these simple troubleshooting tips

Got a Mac that's misbehaving and not doing what you expect it to do? Here are some simple things you should try before taking it to a Genius at your nearest Apple Store.