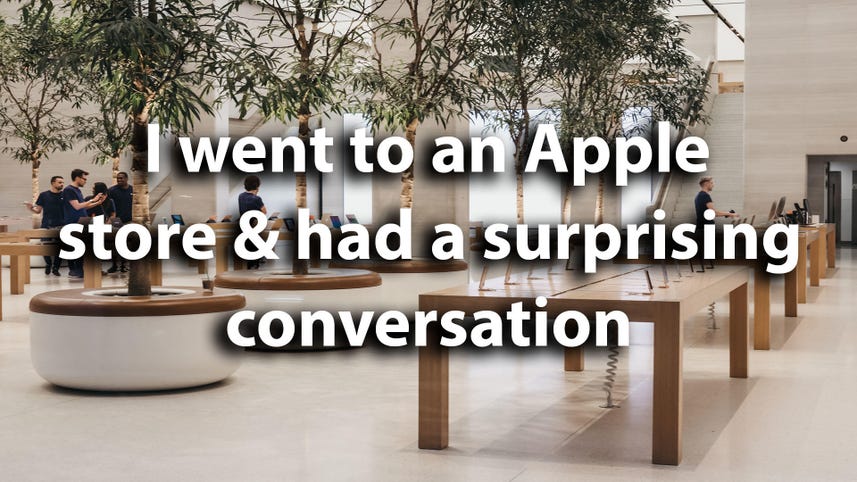 Apple has reported App Store customer spent $1.8 billion on apps between Christmas Eve and New Year's Eve and a record-breaking $540 million on New Year's Day, up from $386 million on the same day last year.

This year's holiday season spending on the App Store was driven by games, according to Apple, which offered a roundup of progress on its key services ahead of its FY 2021 Q1 results on January 27, 2021.

Apple notes that developers have earned over $200 billion since the App Store launched in 2008, or $45 billion more than the $155 billion in developer earnings it reported over the equivalent period last year.

It's not clear from Apple's numbers in what way the COVID-19 pandemic has impacted spending on the App Store, however, last year, customers spent $1.42 billion on the App Store between Christmas Eve and New Year's Eve, up 16% from a year ago.

But as the pandemic rages on, Apple offers a picture of a company whose services are well-position for contributed disruptions, even as its retail outlets in key markets are closed.

It's expected Apple's earnings update will give a progress report on its shift to services, which include AppleCare support, the App Store and digital content through Apple Music, Apple News+, Apple TV+, and the new $9.99 a month Apple Fitness+ service for iOS devices and Apple Watch. Other key services include Apple Card and Apple Pay.

Without reporting user numbers, Apple said Apple Music had a "record year" and that 90% of users on iOS 14 have used new features like Listen Now and personal radio stations.

Apple Books now has 90 million monthly active users, while Apple Pay is now accepted in 90% of stores in the US, 85% of stores in the UK, and 99% of stores in Australia. Apple notes that App Pay is well-suited to the shift to online shopping. Additionally, the Apple TV app is now available on over one billion screens in over 100 countries and regions. The app is available on some LG, Sony, and VIZIO smart TVs, as well as Samsung Smart TVs, Amazon Fire TV, Roku players, and Apple devices.