Apple's big privacy revamp: Genuine commitment or is it just for show?

The iPhone-maker has given its privacy page a make-over, in a continuing effort to prove it's better than its rivals.
Written by Daphne Leprince-Ringuet on Nov. 7, 2019 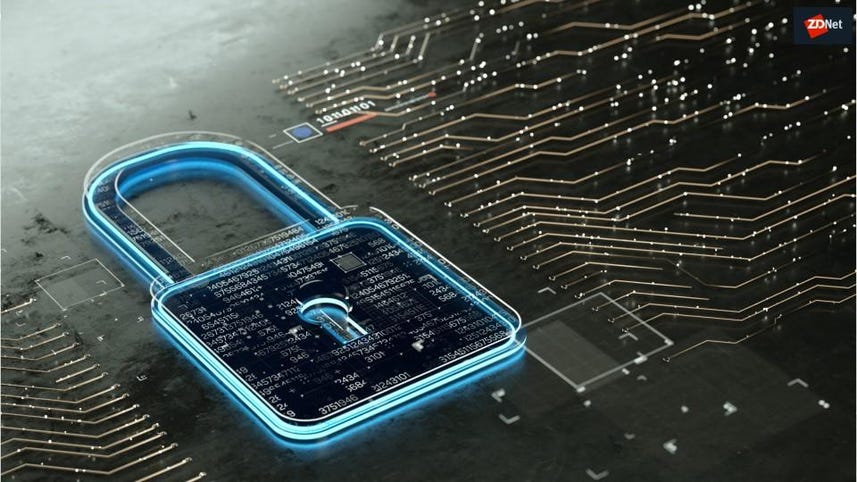 We get it, Tim Cook: Apple is leading a digital privacy crusade. At least, that's what the company's CEO wants us to think. And to convince consumers, Apple has just revamped its privacy page, filling it this time with easy explainers and intuitive navigation.

But don't expect any updates to security and privacy policies. The page only outlines the same settings announced for iOS 13, and the same tweaks that came with iOS 13.2 earlier this month.

However, the page explains Apple's privacy tools in a much more comprehensive way. Instead of the usual generic statement written in a small font, which puts off even the most courageous reader, the page is now similar to a product page that users can browse through.

For each feature – that is, Safari, Maps, Photos, Messages, Siri, and so on – a few words describe how the app protects user privacy, with a + icon to click for more information.

Siri, for example, "learns what you need. Not who you are". The longer explainer then goes on to demonstrate how the information processed by the voice assistant is, as much as possible, stored on the device instead of being sent to Apple's servers.

The new page also comes with a 'Control' tab, with tips to secure devices such as two-factor authentication or limiting targeted ads.

Plus, Apple has released whitepapers for users to consult, which dive deeper into the technical details of privacy protection and data sharing. The papers, notes CCS Insight analyst Ben Wood, are written in remarkably plain English – with none of the technical jargon that could put off the average Joe.

"There's nothing new in there," Wood told ZDNet. "It's all about raising consumer awareness of the measures Apple has in place for privacy – all in all, it's all comes down to a good marketing opportunity.

"Undeniably, though, it is also the continuation of what Apple has been doing for a very long time. They have put privacy front and center of their services in the past few years."

When it comes to reminding the public of its focus on customer privacy, indeed, Apple is not pulling any punches.

At an international conference on data protection last year, Cook took to the stage to talk of the world's data and privacy "crisis", saying personal information was being mined with "military efficiency".

"These stockpiles of personal data serve only to enrich the companies that collect them," he added, although he didn't name any particular organization.

Apple, which sells hardware and services, doesn't rely on advertising revenue, as opposed to rivals like Google. No targeted ads in turn mean it can abstain from collecting personal information.

"And with all the privacy scandals involving tech giants, Apple's priority now is to differentiate itself from the others. If a customer hesitates between an Android and an iOS device, the idea is to tell them: 'If you're concerned about privacy, Apple can reassure you'."

Last year, at the Consumer Electronics Show (CES) in Las Vegas – a show which Apple traditionally does not honor with its presence – a giant ad was spotted in the city saying: "What happens on your iPhone, stays on your iPhone."

The move was widely interpreted as a poke at Amazon, which was having troubles with Alexa-powered devices recording conversations and sending them to the wrong customer, as well as at Google, whose entire business model is based on tracking user information.

And of course, Facebook had been struggling with its own Cambridge Analytica scandal for a few months already.

At Apple's keynote earlier this year, SVP of software engineering Craig Federighi further suggested that the company's marketing strategy is fueled by its competitors' failures to protect customer privacy.

SEE: 10 things smartphone makers should do to compete with Apple

Federighi pointed out that while Facebook and Google's logins can be used for tracking purposes, the new settings for 'Sign In with Apple' let the user log in without revealing personal or location data. "We engineer (privacy) into everything we do," said Federighi.

Of course, as effective as its PR strategy seems to be, the iPhone maker has also had its share of privacy scandals – albeit at a much lesser scale and frequency.

Last summer, for instance, it was reported that contractors for Apple regularly heard Siri recordings containing sensitive information, which led to the company announcing that it was suspending the program responsible for the leak.

For Wood, this revelation would have been deeply embarrassing for Apple, after taking such a strong stance on privacy. "By putting its hand up and saying: 'You can hold us to account', Apple is welcoming a lot more scrutiny. Now, they have to deliver."

And if one thing is for certain, it is that the public will be keeping Apple in the spotlight when it comes to making sure that the tech giant's privacy settings amount to more than a marketing opportunity.