Apple's just a 'monopolist': Spotify hits back over revenue split

Apple and Spotify argue over which of them owns app users.
Written by Liam Tung, Contributor on March 18, 2019 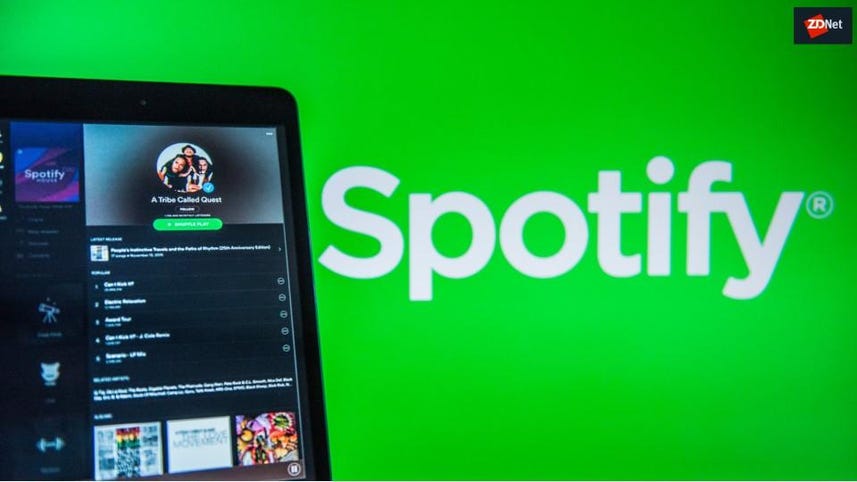 Swedish music-streaming business Spotify has responded to Apple's rebuttal to its complaint to the European competition regulator over Apple's 30 percent "tax" on purchases and subscriptions through the App Store.

Apple last week said, "Spotify wraps its financial motivations in misleading rhetoric about who we are" and accused the company of giving artists, musicians and songwriters measly fees.

Spotify's complaint centers on the revenue split with Apple, which it says would force it to "artificially inflate the price of our Premium membership well above the price of Apple Music."

The streaming business also accused Apple of applying "technical and experience-limiting restrictions on Spotify", including preventing it from sending emails to Apple customers, and locking Spotify out of Siri, HomePod, and Apple Watch.

The complaint comes as Apple aims to beef up its services revenue, which hit a record $10.9bn last quarter as the company's iPhone sales took a massive dive.

Apple clarified in its blogpost that the only occasion it takes a cut on sales is for "digital goods and services that are purchased inside the app using our secure in-app purchase system", which is 30 percent for the first year of annual subscription and 15 percent in the years after that.

"Apple connects Spotify to our users. We provide the platform by which users download and update their app," Apple said.

In a statement to Variety, Spotify said Apple's response is what any monopolist would suggest, accusing the iPhone maker of harming consumers and competition.

"Every monopolist will suggest they have done nothing wrong and will argue that they have the best interests of competitors and consumers at heart. In that way, Apple's response to our complaint before the European Commission is not new and is entirely in line with our expectations," said Spotify.

"We filed our complaint because Apple's actions hurt competition and consumers, and are in clear violation of the law. This is evident in Apple's belief that Spotify's users on iOS are Apple customers and not Spotify customers, which goes to the very heart of the issue with Apple."

Spotify asked readers to refer to its website for details and said: "We respect the process the European Commission must now undertake to conduct its review."

Apple on Spotify App Store complaint: It's all about the money

Apple has accused Spotify of simply wanting to "make more money" off the backs of others.

Spotify files complaint in EU over Apple App Store: Why it may change developer economics

The drumbeat of opposition to the current mobile app revenue splits offered by Google and Apple is picking up. Spotify's complaint in the European Commission versus Apple may alter developer economics. Apple counters that Spotify is looking for a free ride.

With Apple's video service on the runway, the company has enough parts to create subscription bundles that rhyme with what Amazon offers. A little business model innovation could be in order.

After the IPO in April, Jeff Yasuda, CEO of Feed.fm, talked with TechRepublic about why Spotify's success is good for the business of music.

It's not all talk.

Wearables
How to use Firefox's mobile Collections feature