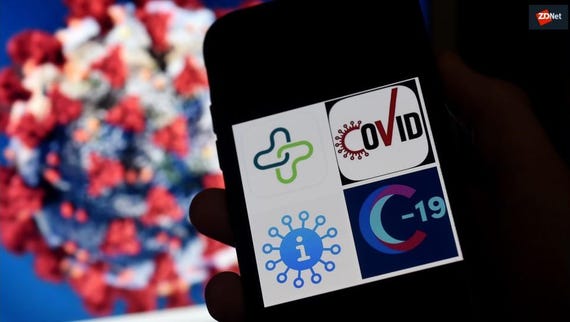 Apple is taking a different approach to its annual Worldwide Developer Conference this year. Instead of hosting developers from around the globe in San Jose, the tech giant is moving to an online-only event on June 22.

Apple uses WWDC to announce and preview software updates and improvements for its entire hardware lineup, with iOS typically headlining the opening keynote. Last year, Apple used the event to announce that, for the first time since its launch, the iPad would get its own operating system in iPadOS.

This year, students can participate in a Swift Student Challenge, where kids 13 years old or younger can build an interactive scene using the iPad or Mac Swift Playgrounds app.

Typically held in early June, it's unclear what the digital event will look like. We potentially saw a glimpse of what the announcement video(s) will look like when Apple announced the iPad Pro's Magic Keyboard and provided a video walkthrough of the software and hardware features (hosted by Apple's Craig Federighi, who usually dominates stage time at WWDC).

WWDC isn't always strictly software. Last year, Apple announced the new Mac Pro, and there are rumors and speculation that a new pair of AirPods or Apple-branded headphones could make their debut during the event.

Usually, Apple previews and releases a beta version of the new software to developers, and later, the general public. The iPhone and iPad software has traditionally launched in September, timed to coincide with the release of new iPhone models. However, this year, it's unclear what kind of impact COVID-19 has had on the development of new hardware and any impact it will have on announcements. Bloomberg has reported the iPhone 12 line is only slightly delayed and should still launch in the fall.

Of course, Apple isn't alone in moving to online-only events, as the coronavirus pandemic has forced companies of all sizes to ditch in-person gatherings, replacing them with a digital equivalent.