Full Bio
Posted in Between the Lines on June 2, 2020 | Topic: Innovation 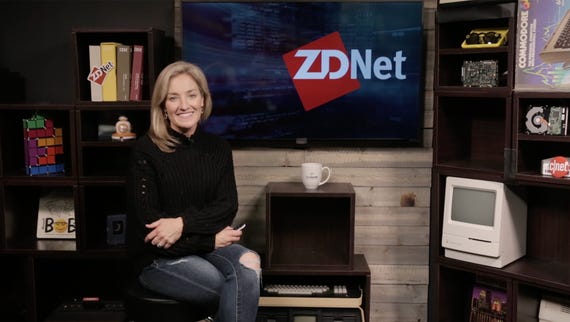 How Amazon's 100,000 truck fleet could eliminate the need for cartons
Watch Now

Argo.ai has closed a $2.6 billion investment from Volkswagen to strengthen the self-driving startup's presence across Europe.

Pittsburgh-based Argo.ai said in a blog post on Tuesday that the funding, initially invested in July 2019, will be used to bolster its position in Europe with the addition of VW Group's Munich-based Autonomous Intelligent Driving (AID) team.

AID is working on the development of intelligent self-driving car technology for use in urban areas and potential applications such as robotic taxis and autonomous shuttles. Now due to be rebranded as Argo Munich, the team's base will also become Argo.ai's European headquarters.

Argo.ai aims to create autonomous vehicle technologies that make city living and transport "safe, easy, and enjoyable for all." This has included the development of 360-degree sensor and mapping technology for self-driving cars, lidar and camera solutions, and the release of public geometric and semantic metadata datasets for researchers. The startup has tested autonomous driving solutions in six US cities so far.

The partnership with Volkswagen and the addition of Argo Munich will expand Argo.ai's talent pool and staff roster to over 1,000 people worldwide.

Argo.ai also works with Ford, and bringing together two major automakers in one investment initiative is not all that common. In 2019, Ford and Volkswagen announced a collaborative investment with the startup, which John Lawler, CEO of Ford Autonomous Vehicles said in a Medium blog post was based on "better serv[ing] our future customers while improving cost and capital efficiencies."

"While the uncertainty of today's business environment has created challenges for partnerships and investments in the self-driving space, this collaboration remains on track and will be a positive development for everyone involved," Lawler commented.

"This not only solidifies our well-capitalized position but differentiates us as the only self-driving technology platform company with partnerships and commercial agreements for deployment across the US and Europe," the startup says.

Both Ford and Volkswagen intend to integrate Argo.ai solutions into future vehicle designs.

TechRepublic: Life after lockdown: Your office job will never be the same--here's what to expect

While Argo.ai may be celebrating the finalization of Volkswagen's investment, other companies are not cracking open bottles of champagne in the same way.

The novel coronavirus outbreak has rocked the core of many startups and investment plans -- SoftBank's struggling Vision Fund being a prime example -- and last month, Forescout filed a lawsuit against Advent for withdrawing from a planned acquisition, partly due to the economic turmoil COVID-19 has caused.