Millions of dollars in investor funds were allegedly spent by the suspect on a luxury lifestyle.
Written by Charlie Osborne, Contributing Writer on Nov. 29, 2018 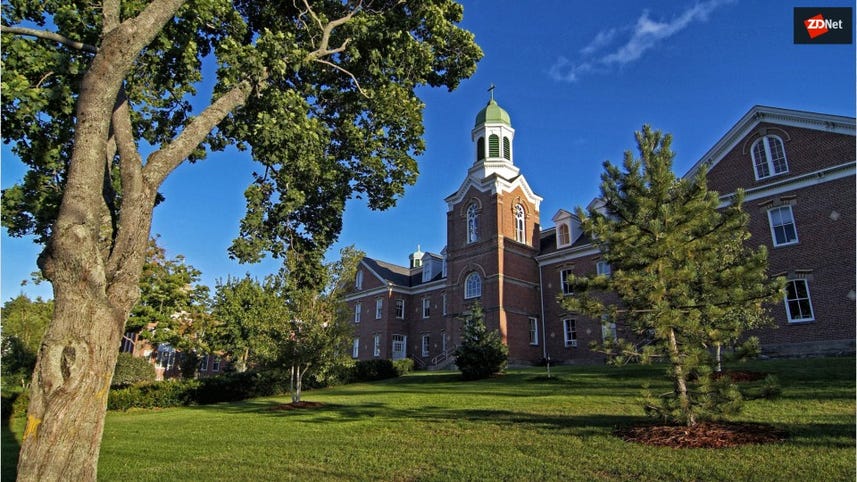 The chief executive of blockchain startup AriseBank is facing up to 120 years in jail for allegedly defrauding investors out of $4 million.

Rather than use the funds to create a product, the former CEO, Jared Rice, used the cash to fund a luxury lifestyle, paying for hotels, food, and clothes.

The funds were also allegedly used as a means to appoint a family lawyer and a guardian ad litem -- otherwise known as an appointed figure in court tasked with determining a child's best interests.

According to US Department of Justice (DoJ) prosecutors, even as press releases were being released touting his startup's solution, Rice was quietly using investor funds for his own ends.

In total, it is believed approximately $4 million has been stolen.

CNET: Secret Facebook-FBI ruling must be made public, ACLU and EFF say

AriseBank, of which the startup's website is not operational at the time of writing, claimed to be "the first decentralized bank to offer the first and largest cryptocurrency banking platform in the world," and said its software could allow users to "serve as their own bank."

Further legitimacy was added with claims that AriseBank, which is registered at a Texas address, was in the process of acquiring KFMC Bank Holding Company and TPMG -- neither of which can be found on banking databases. Celebrities also endorsed the startup.

Rather than act as a central exchange, the startup promised never to hold cryptocurrency funds -- and instead would give "people the freedom to hold, send, receive, buy, sell and spend cryptocurrency directly from their computer or mobile device."

That is, of course, after initial investment rounds finished.

Would-be investors on social media suggest that cryptocurrency including Ethereum (ETH), Bitcoin (BTC), and Litecoin (LTC) was accepted in return for AriseCoin, the startup's own token.

Rice was arrested by the FBI on Wednesday and was charged with defrauding "hundreds" of investors who were told that the startup could offer consumers FDIC-insured accounts and traditional banking services, including Visa credit and debit cards, alongside cryptocurrency transactions.

Law enforcement says that in reality, AriseBank had no permission to facilitate banking activities in Texas, was not insured under the US Federal Deposit Insurance Act, and no deal had been struck with Visa or any other payment card business.

This is not the only case involving the executive. In January, Rice allegedly claimed AriseBank had raised $600 million through an Initial Coin Offering (ICO).

Prosecutors say this was a fraudulent claim, and at the time, the CEO also failed to disclose felony charges in connection with a past Internet-based scheme. Rice pleaded guilty to the charges.

Rice is also the subject of a civil case (.PDF) filed in January by the US Securities and Exchange Commission (SEC) relating to the ICO, together with co-founder Stanley Ford. SEC says no registration was filed for the event, and the claims of FDIC insurance were false.