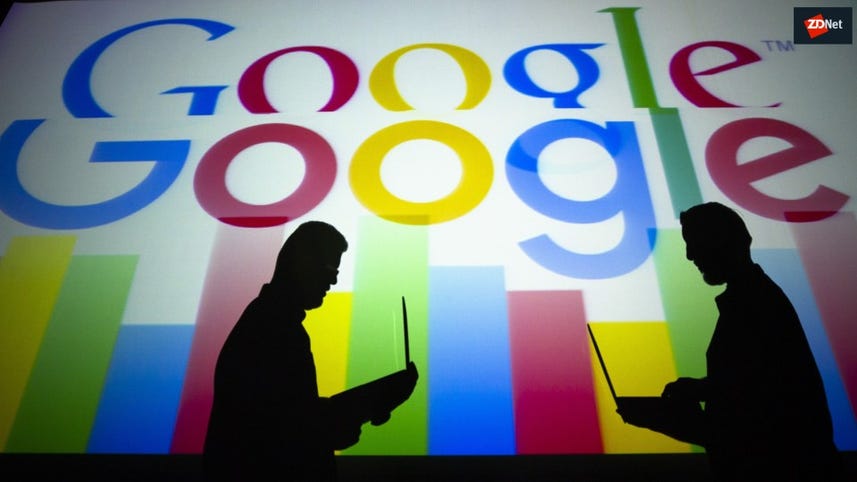 Arizona's top prosecutor is investigating Google for its location tracking practices, the Washington Post reports. The investigation follows the revelation that Google continues to store users' location data even if they have turned off Location History.

According to a public filing cited by the Post, Arizona Attorney General Mark Brnovich has hired an outside law firm to help investigate a tech company for potential Consumer Fraud Act violations related to the "storage of consumer location data" and "tracking of consumer location...even when consumers turn off 'location services' and take other steps to stop such tracking."

An unnamed source told the Post that the company under investigation is Google.

A spokesperson for the Arizona AG's office told ZDNet that the office has been working on this civil investigation "for quite some time."

"While we cannot confirm the company or companies at the center of this probe, we decided to move forward and retain outside counsel after a series of troubling news reports, including a recent story that highlighted Google's alleged tracking of consumer movements even if consumers attempt to opt out of such services," spokesperson Katie Conner said. "General Brnovich has prioritized consumer data privacy and cybersecurity since taking office. This investigation shouldn't surprise anyone who knows him well."

Also: A proactive flavor of DevOps grows at Google

After the Associated Press brought to light Google's location tracking practices, the company updated its help page to clarify that with Location History off, it still stores some location data in other services such as Google Search and Maps. Google now faces a potential class action lawsuit accusing the company of falsely representing what 'History Location off' means to millions of iPhone and Android users.

In a statement to the Post, Google spokesman Aaron Stein said that location data "helps us provide useful services when people interact with our products, like locally relevant search results and traffic predictions."

The new probe comes as tech companies are facing increased scrutiny, from both Republicans like Brnovich and Democrats, over privacy and the handling of consumer data. In Arizona last year, Brnovich helped craft and pass a law to protect data breach victims. Earlier this year, the blue state of California passed what will be the nation's toughest data privacy laws.

Meanwhile, Google is also facing an antitrust probe in state of Missouri.

This story has been updated with a statement from the Arizona attorney general's office.