As we turn to remote working, Malwarebytes joins VPN fray

The new Malwarebytes Privacy VPN has been launched at a time VPN adoption is likely on the rise.
Written by Charlie Osborne, Contributor on April 23, 2020 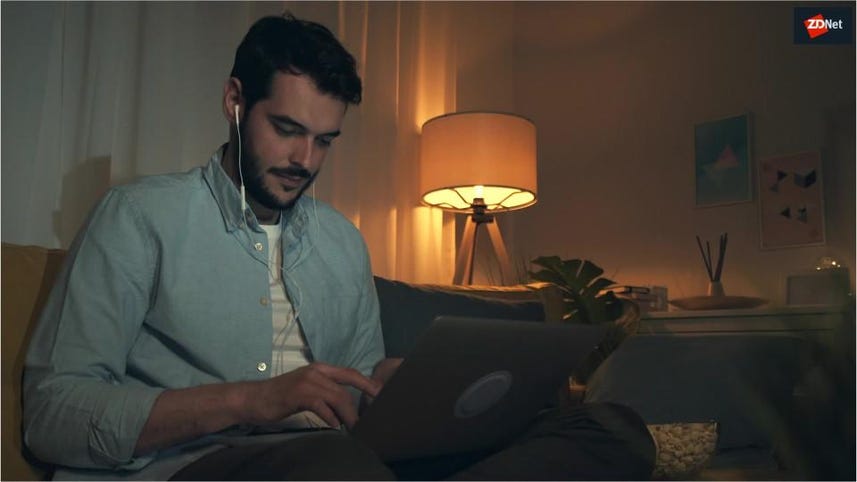 Interest in virtual private networks (VPNs) has increased in importance and usage in recent months due to the coronavirus outbreak.

As many of us are now working remotely from home, the need to encrypt and protect our online activities has become paramount and adopters of the technology are not only using it for personal reasons but also as a means to connect to corporate resources.

VPNs masks IP addresses and allows users to switch their IP to originate from different geographical locations to bypass online geoblocking. More importantly, they also create more secure tunnels for communication between a browser and server via encryption, making tracing and eavesdropping a difficult prospect.

See also: How to find the best VPN service: Your guide to staying safe on the internet

According to research by PC Matic (.PDF), VPN usage has quadrupled since 2010, and this trend is likely to continue in 2020 -- with VPN providers likely enjoying an increased customer base and potentially a higher uptake of premium subscriptions.

This is a market that antivirus provider Malwarebytes seeks to capitalize on, alongside companies such as NordVPN, ExpressVPN, and CyberGhost.

On Thursday, the company launched Malwarebytes Privacy, a VPN that offers IP masking across 180 servers in 30 countries, alongside 256-bit AES encrypted tunnels. The company also says that the new solution does not suffer from the lag and slow speeds of some other VPNs in the market.

(Generally speaking, VPNs are often slower when they are free rather than premium, paid-for solutions.)

Malwarebytes says that the new VPN offering is one of a set of privacy products on the way to launch.

Malwarebytes Privacy is only available on Windows machines at present and can either be a standalone option ($59.99) or added to Malwarebytes Premium with support for up to five devices, billed at $89.99.

Eventually, the VPN will be rolled out for Mac, iOS, Android, and Chrome devices.

"As more and more people are utilizing home networks today, it's increasingly imperative that we extend security to each and every person -- no matter where they are or what network they are using -- so that they can protect themselves and exert control over who gets their data, and for what purpose,"  commented Akshay Bhargava, Malwarebytes CPO.

In related news this week, NordVPN expanded its use of WireGuard, an open-source approach to VPN security that improves speed and reduces code complexity. The NordLynx system -- available on Windows, Mac, iOS, Android, and Linux -- is what the vendor calls the "most significant technological improvement ever introduced to our customers."

Professional Development
How to use Firefox's mobile Collections feature