Amazon's Alexa is the brain of its Echo and digital assistant efforts, and the company is rapidly beginning to distribute the technology into other products.

At the Consumer Electronics Show 2017, it's clear that Amazon aims to put Alexa everywhere. Google will also look to embed its Google Assistant everywhere too -- in Hyundai cars for instance -- but Amazon is quickly forging pacts with big-name tech vendors.

On the strategy front, Amazon's strategy with Alexa rhymes with what we've seen from Netflix and Microsoft in the past. Netflix dropped allegiance to hardware and partnered with multiple vendors to distribute its service. Microsoft's Windows operating system wasn't the best game in town in the early days of the PC market, but gained distribution to become a standard.

Amazon sees similar success ahead. We can debate all day whether Alexa is really that smart relative to Google Assistant, Cortana, and Siri. But that bake-off may not matter. History shows distribution can trump all as long as a technology is good enough. 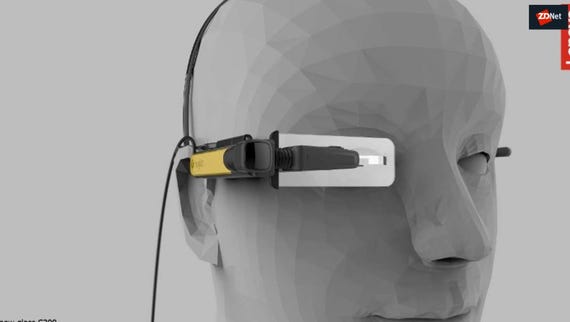