Dell takes its highly successful XPS 13 and transforms it into a killer business 2-in-1 hybrid with a starting price of $1,000.
Written by Adrian Kingsley-Hughes, Contributing Writer on Jan. 2, 2017 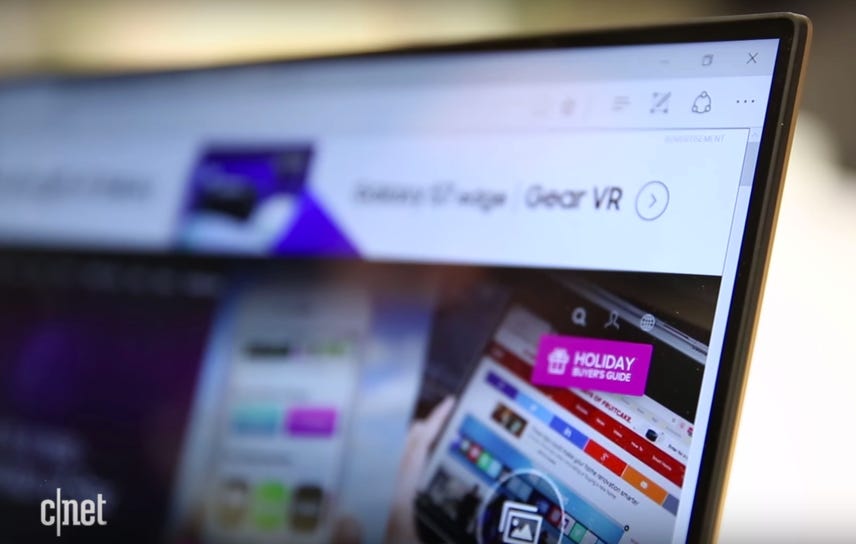 In the market for a new laptop? Dell's new XPS 13 2-in-1 hybrid could be the ultraportable you are looking for.

CNET: Dell flips its high-end XPS 13 into a new hybrid

Since Dell unveiled its first ultraportable XPS 13 at CES 2012, it's not only consistently been one of the best Windows laptops, it has also been the best Windows-powered counterpart to Apple's MacBook.

But now Dell's XPS 13 just got a lot better thanks to a 2-in-1 conversion, which saw Dell take its existing XPS design and add a 360-degree hinge. This means that you can take the laptop and fold it back into a variety of different configurations, from tent to kiosk to tablet.

It makes sense for Dell to go with a 2-in-1 design for the new XPS 13, given that this is one of the PC segments that is continuing to see sales growth.

For the more conservative users out there, the XPS 13 2-in-1 also works like a regular laptop.

RAM options span 4GB, 8GB, and 16GB dual-channel LPDDR3, while storage options go from a basic 128GB SATA all the way up to 1TB PCIe SSD with Intel RST.

On the battery front, the 46WHr pack is good for up to 15 hours when combined with the full HD display.

There is also a webcam, a fingerprint reader that's Windows Hello-compliant, a couple of USB Type-C ports, a Thunderbolt 3 port, microSD card reader, display port, and a 3.5mm headphone jack.

Dell claims the new XPS 13 is the "smallest 13-inch 2-in-1 device on the planet," and while it has some really tough competition, the engineers have made it 40 percent thinner and 20 percent lighter than Microsoft's Surface Book.

And no laptop is complete without accessories. For the XPS 13 2-in-1 Dell is offering the following: