Autodesk plans to lay off more than 1,000 employees

The restructuring comes amid Autodesk's ongoing transition away from perpetual license sales in favor of subscriptions and flexible license arrangements.
Written by Stephanie Condon, Senior Writer on Nov. 28, 2017 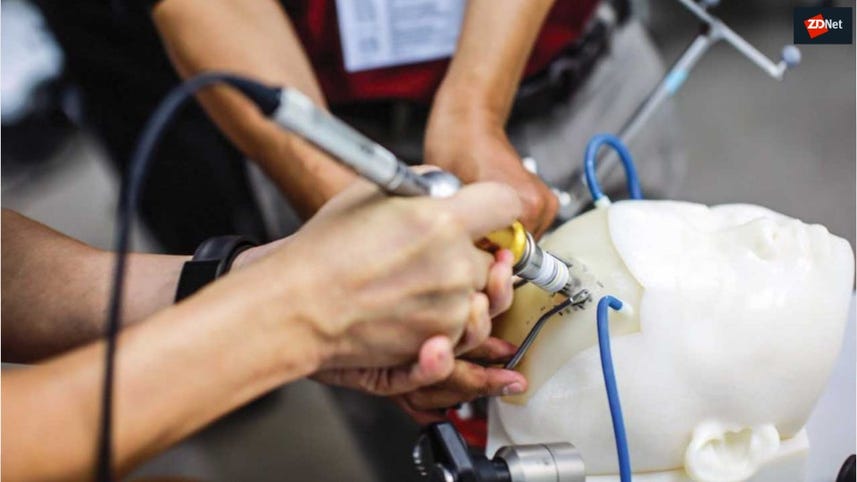 Autodesk shares sank in after-hours trading on Tuesday after the company announced it plans to lay off approximately 1,150 employees, reducing its staff by around 13 percent.

The company also published third quarter financial results slightly above market estimates, as well as a Q4 2018 outlook on the low side of expectations.

The layoffs come amid Autodesk's ongoing business model transition. The company has scrapped most new perpetual license sales in favor of subscriptions and flexible license arrangements.

In a statement, CEO Andrew Anagnost said Autodesk is restructuring its workforce "from a position of strength." He said that customers are embracing the new subscription offerings.

"As we enter the growth phase of our model transition, we need to re-balance investments to focus on our strategic priorities," Anagnost said. "This includes divesting from some areas and increasing our investment in others."

The layoffs are not a "cost reduction activity," he said, adding that the company is still aiming to keep non-GAAP spend flat this year and next.

For the third quarter of fiscal 2018, Autodesk reported a non-GAAP net loss of 12 cents per share on revenue of $515 million.

Wall Street was looking for non-GAAP net losses of 13 cents a share on revenues of $513 million.

CFO Scott Herren noted the company has returned to revenue growth after one year of subscription-only sales.

For the fourth quarter of fiscal 2018, Autodesk gave an outlook of a non-GAAP net loss between 14 cents and 10 cents a share on revenue between $537 million and $547 million. Wall Street's average revenue outlook is $544.8 million.

Warning: You must download your 123D designs from the cloud before April 1. After that, they're all gone.