Andy Jassy revealed there is currently a pair of AWS Ground Stations, with 10 more coming before mid next year.
Written by Stephanie Condon, Senior Writer and  Asha Barbaschow on Nov. 27, 2018 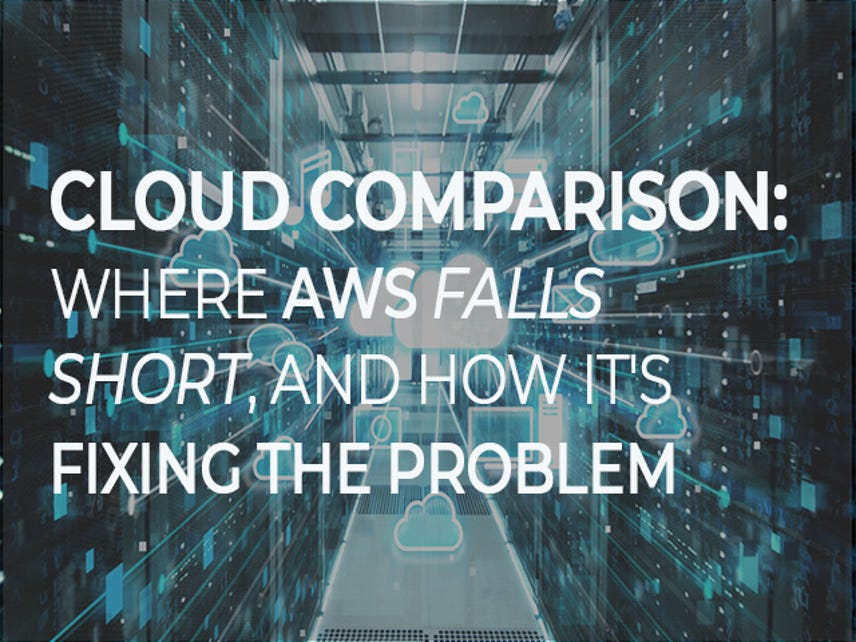 Amazon Web Services (AWS) announced what Andy Jassy labelled the world's first fully-managed ground station-as-a-service on Tuesday, with the CEO revealing the service comes in direct response to the customer painpoint of not having a simple way to deal with satellites, specifically where the upload and download of data is concerned.

Jassy revealed the company currently has a "couple" AWS Ground Stations, with 10 more expected to be stood up before mid-2019.

"If you want to take that data and do something with it, you need it in some kind of infrastructure to store it, to process it, to do analytics on it," Jassy said.

"Apart from the complexity of it, it's expensive ... customers said to us, 'there's so much data in space and so many applications that want to use that data'."

With 19 regions around the world, multiple data centers -- and five more coming; 57 availability zones with 15 more also in the pipeline, Jassy said AWS has the ability to leverage its global footprint to store, process, and analyze the copius amount of data satellites produce.

According to Jassy, AWS Ground Station does the same for satellite ground stations as Amazon EC2 did in making compute power accessible where cost is concerned.

Each ground station is associated with a particular AWS Region; the raw analog data from the satellite is then processed into a data stream and routed to an EC2 instance that is responsible for doing the signal processing to turn it into a byte stream.

Due to the nature of this service, AWS isn't making access self-serve, but customers and partners previewing the service include Lockheed Martin, Capella Space, and Open Cosmos.

With 12 ground stations slated to be stood up by mid-2019, AWS said it will monitor utilization and demand, and will build additional stations and antennas as needed.

Pricing is per-minute of downlink time, with an option to pre-pay for blocks of minutes.

Verge is effectively a network of low-cost ground antennas to capture multiple streams of data and put that in the AWS cloud.

Currently, parabolic antennas can only talk to one satellite at a time, when they are directly overhead. This presents a problem, given there will be an expected 16,000 satellites in low-Earth orbit in the next decade.