By Matthew Miller for The Mobile Gadgeteer | April 12, 2017 | Topic: Mobility

Google has a reputation for shutting down services -- remember Google Reader? Google Wave? -- but I had faith it would leave Google Keep alone, as we have seen improvements to the app across Android and iOS. I've been moving all of my lists to this service and enjoying the integration with Google Assistant. But it turns out I was wrong to trust Google.

I've been using Google Assistant regularly on the LG G6, including using it for quickly adding things to my shopping list. Google Keep supported direct integration with Google Assistant and I was pleased.

Shopping lists created with the Google Home device also saved into Google Keep. This was great for those using Android devices and iPhones as they could easily access the shopping list on their phones while at the store. It's not as easy to do that any longer.

If you still want to use Keep for shopping lists, then you are going to have to just create notes or reminders that are not setup as checkbox lists. Not as convenient for sure and moving these out of Keep makes it more difficult to find if you are a Google Keep user. Ars Technica's Ron Amadeo has a detailed list showing everything users lose by Google killing this Keep integration.

This change shakes my confidence in Keep being around in the future, so I'm planning to just stop messing around with Keep and stick with Evernote. I've been an Evernote subscriber for more than 11 years and have only seen improvements in the app, without removal of key features. It's always a risk committing to a mobile service, but given that Google has been proven to be fickle I'm not going to dedicate time and resources to trusting its apps and services.

Google: Gmail gets a boost: 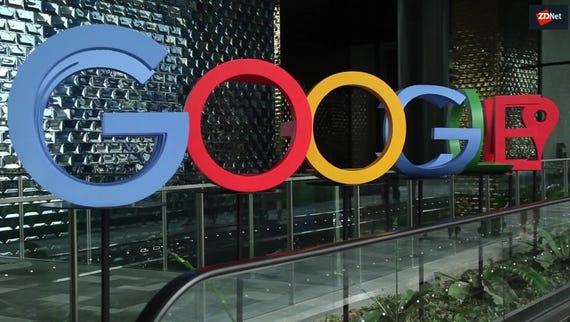