Third-quarter results include revenues of $11.8 billion.
Written by Charlie Osborne, Contributor on Nov. 24, 2020 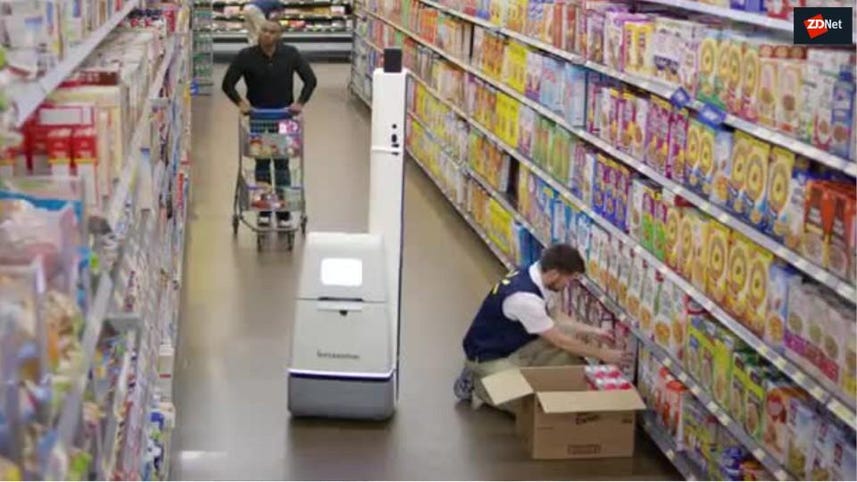 Best Buy has reported strong third-quarter financial results due to an uptick in online and domestic sales.

Domestic sales over the quarter rose by 22.6% year-over-year. Domestic revenue is reported as $10.8 billion, whereas international revenue accounted for a further $1 billion.

Best Buy has faced restructuring charges of $111 million in the third quarter due to the decision to withdraw from Mexico.

"From a profitability standpoint, our better-than-expected sales resulted in significant operating income rate expansion and earnings growth," commented Corie Barry, Best Buy CEO. "The current environment has underscored our purpose to enrich lives through technology, and the capabilities we are flexing and strengthening now will benefit us going forward as we execute our strategy."

The retail giant has authorized a quarterly cash dividend of $0.55 per common share. The chief executive added that Best Buy intends to resume a share repurchase program in the fourth quarter due to continuing, strong sales rates.

Education
The curious case of the flying engineer