All the best Labor Day sales and deals at Amazon, Walmart, Target, BestBuy, and other retailers.
Written by Elyse Betters Picaro, Managing Editor on Aug. 29, 2019 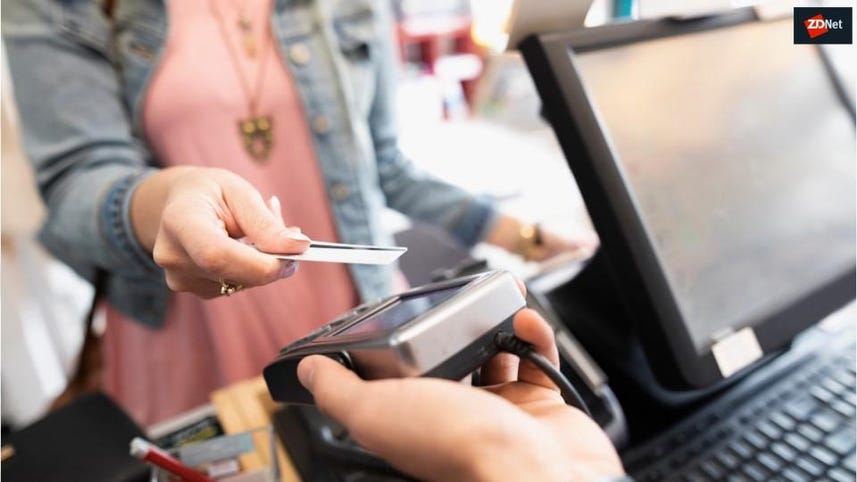 In case you haven't noticed yet, there is more than one Black Friday-level sales event in a given year. For instance, there's also Cyber Monday, Memorial Day, Prime Day, back-to-school season, and -- believe it or not -- Labor Day.

OK, so here's where we give you a Labor Day deep-dive: A highly reliable Google search tells us it's a federal holiday celebrated on the first Monday in September in honor of the US labor movement. In more recent years, it's devolved into a long-weekend sales extravaganza. Some retailers claim it is one of the largest sale dates of the year, second only to Black Friday.

So, to help you leverage this annual event, ZDNet has rounded up all the best tech deals and sales for Labor Day 2019.

First, let's go over the basics: Labor Day 2019 is set for Monday, Sept. 2. But most retailers offer sales starting a few days earlier, usually on Friday or sometimes even sooner.

Wellbots is a cool online store with all sorts of neat gizmos and gadgets, including drones and robot vacuums. For Labor Day, the iRobot Room I7 Wi-Fi is $699 ($100 off), while that same model with the automatic dirt disposal is also on sale for $949 ($150 off). Plus, for a limited time, ZDNet readers can use the code VACUUM50 to save an extra $50.

And here are a few of the best deals on Amazon we've spotted so far...

The 32-inch Toshiba Fire TV Editions is on sale for $130. This isn't a 4K TV, but it is smart, and it'd make a great cheap set for an office. Plus, if you add any Fire TV Edition to your cart, then add a third-gen Echo Dot, you'll get the Dot for free.

Anker is having its own sale on Amazon. We really like this deal on the Smart Scale P1 with the code EUFYSCALE applied at checkout. Anker's scale tracks your weight, body fat, BMI, bone mass, and muscle mass. It's compatible with third-party apps like Apple Health, Google Fit, and Fitbit, too. You'll find plenty of other Anker deals on Amazon here.

The LIFX BR30 multi-color Wi-Fi light bulb is down 20% from its usual price on Amazon. The best part about this particular bulb is that it directly rivals Hue bulbs and doesn't need a hub to work. You'll be able to use Alexa, Assistant, and HomeKit with it, too.

Garmin's top-of-the-line Fenix 5 Sapphire is 25% off on Amazon. This is a true GPS multi-sport smartwatch perfect for athletes and those of you who practically live outdoors and love to hike, run, climb, etc. You won't find a better, more capable sportswatch.

Amazon is offering its AmazonBasics Pro Gaming Headset on sale, but only for Prime members ordering $25. Usually priced at $54, it's been marked down a lot in recent months, but this is an all-time low. It's compatible with PC, Nintendo Switch, PS4 and Xbox One, and it features soft memory foam earpads and a flexible unidirectional microphone.

Apple's entry-level iPad has been on sale at Amazon for several weeks now. Still, an $80 savings is hard to ignore.

Looking for even more deals?

Check out our sister site:

Want AirPods on sale? Apple slashed $120 off the AirPods Max on Amazon

Want AirPods on sale? Apple slashed $120 off the AirPods Max on Amazon