​BlackBerry phones plot comeback via TCL: A crazy yet not impossible mission

TCL gives CNET a glimpse at its BlackBerry coming out party at CES 2017. Get ready for keyboards and business pitches for the latest BlackBerry smartphones.
Written by Larry Dignan, Contributing Editor on Jan. 4, 2017

BlackBerry phones are back in force with a prototype dubbed Mercury, keyboards and a slightly strange brand confusion with BlackBerry the company, which is busy outlining its latest QNX software for autonomous vehicles at CES 201.

Also: Here's what we know about the new BlackBerry Mercury

The coming out party, via CNET, goes like this. TCL is now making BlackBerry phones and Alcatel, a subdivision of the Chinese company, is a key partner too. BlackBerry, the company led by CEO John Chen, smartly exited the smartphone business and allowed its contract manufacturers to lead the show.

CNET's Roger Cheng noted that TCL's involvement "represents another reprieve for the struggling phones, which consistently defy the odds through their continued existence."

In other words, most of us can't believe these BlackBerry phones are still around. As our resident mobile analyst Ross Rubin said recently: BlackBerry and Nokia may be the most interesting brands of 2017.

Some healthy skepticism is definitely in order, but BlackBerry devices have been mishandled for years. It's not much of a stretch to think that TCL can do better. In fact, BlackBerry phones have more brand recognition than TCL or Alcatel. Think of the BlackBerry phone mission similar to Lenovo's purchase of Motorola.

If TCL can bring scale, design help and a diverse product line there's no reason that BlackBerry phones can't find a niche. BlackBerry phones' biggest issues were that they ran on an operating system with no ecosystem and the parent company had plans to become a enterprise software player. BlackBerrys with Android fix the ecosystem issue.

We all know the hurdles:

But we've seen crazier things happen. TCL can leverage a BlackBerry business customer base, advance the portfolio and maybe land a new converts around the world. 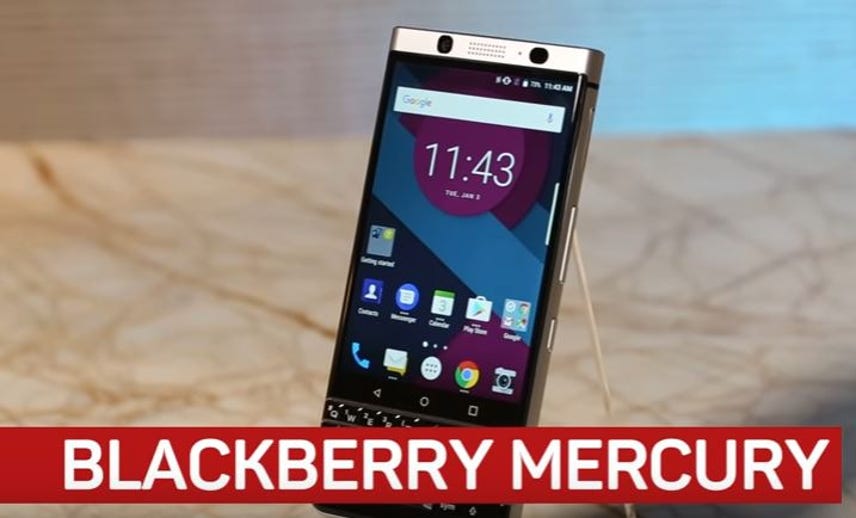