The next long-term support version of Ubuntu desktop Linux will include default programs chosen by users.
Written by Steven Vaughan-Nichols, Senior Contributing Editor on July 24, 2017 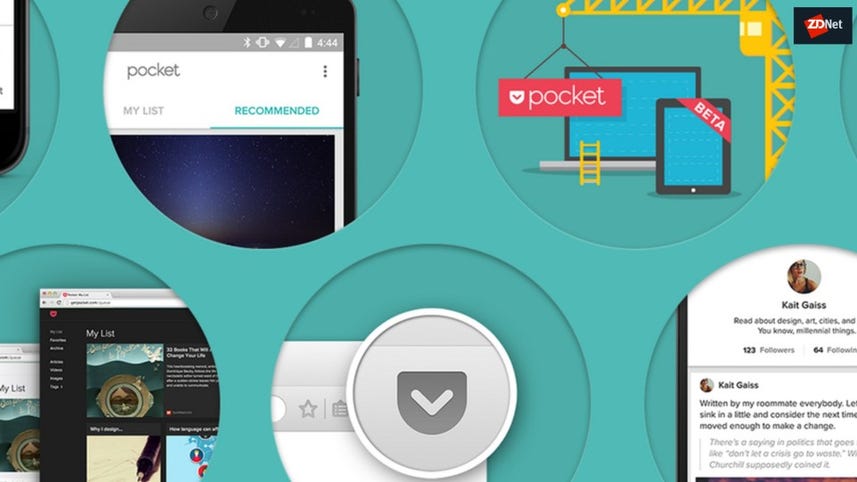 Canonical Ubuntu Linux has long been one of the most popular Linux desktop distributions. Now, its leadership is looking to its users for help to decide the default desktop applications in the next long-term support version of the operating system: Ubuntu 18.04.

This release, scheduled for April 2018, follows October's Ubuntu 17.10, Artful Aardvark. Ubuntu 18.04 will already include several major changes. The biggest of these is Ubuntu is abandoning its Unity 8 interface to go back to the GNOME 3.x desktop.

Dustin Kirkland, Canonical's product manager for Ubuntu, is now asking users for their feedback on Ubuntu's desktop applications. This follows up on a very successful Hacker News discussion on what users wanted to see in Ubuntu 17.10. Kirkland stated that many of those requested changes are being incorporated into Ubuntu. "In summary -- your feedback matters! There are hundreds of engineers and designers working for *you* to continue making Ubuntu amazing!"

Now, for the next release, Kirkland wrote, "We're also reviewing some of the desktop applications we package and ship in Ubuntu. We're looking to crowd-source input on your favorite Linux applications across a broad set of classic desktop functionality."

You can contribute by listing the applications you find most useful in Linux in order of preference. Copy and paste the bullets below with your preferred apps in Linux desktop environments:

You're not limited to a single app. If you like more than one just put them in order by preference. For example, Web Browser: Chrome, Chromium, Firefox.

He concluded, "If I've missed a category, please add it in the same format. If your favorites aren't packaged for Ubuntu yet, please let us know, as we're creating hundreds of new snap packages for Ubuntu desktop applications, and we're keen to learn what key snaps we're missing."

You can put two cents in either by responding directly to Kirkland's post or by threads on HackerNews, Reddit, or Slashdot. You can also just fill out this Google Docs form with your Ubuntu application preferences.