China's industry ministry is developing plans to phase out the sale of fuel-powered vehicles and promote electric vehicle technology, according to state media.
Written by Jonathan Chadwick, Sub-Editor on Sept. 10, 2017 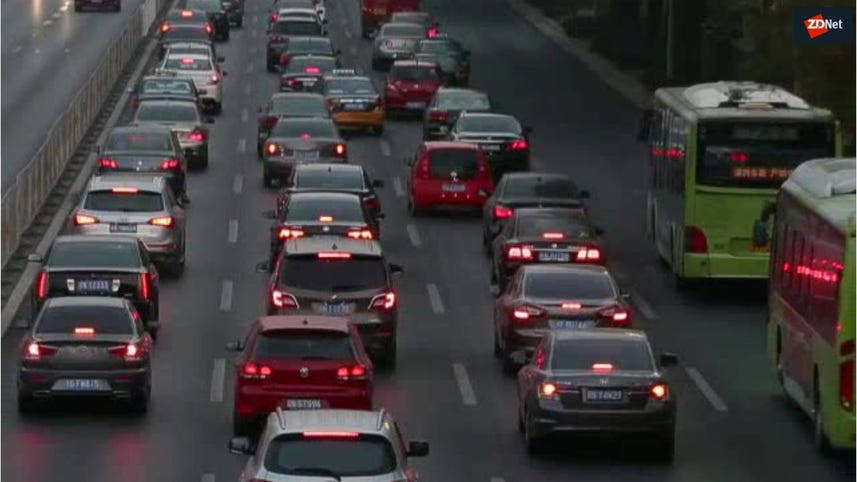 China's Ministry of Industry and Information Technology is developing a time frame for ending the construction and sale of fuel cars as it makes the transition to electric vehicles (EVs), according to state media citing a Cabinet official.

Deputy industry minister Xin Guobin said at an auto industry forum on Saturday that his ministry has begun "research on formulating a timetable to stop production and sales of traditional energy vehicles", according to Xinhua News Agency, such as gasoline and diesel cars. No specific target dates were given in the reports, however.

China is the biggest auto market in the world by number of vehicles sold, meaning such a policy change could have a sizeable effect on the global industry.

The country joins France and Britain in their plans to oust fuel cars, both of which announced goals in July to completely stop sales of gasoline and diesel automobiles by 2040 to reduce pollution and carbon emissions.

As reported by Motherboard, France will gradually reduce the sale and advertising of traditional cars in favour of electric alternatives, and, by 2040, it is hoped an outright ban will be in place. The overall aim is to make the country "carbon neutral" by 2050.

France's Environment Minister Nicolas Hulot said at the time that the French government will offer financial incentives for trade-ins, but didn't reveal the figures behind the "transitional allowance" for trading in a petrol or diesel car.

According to Le Monde, the minister also outlined plans to stop "all energy production from coal", remove all operating licences for coal, gas, and oil to boost the green economy, and reduce fuel poverty by 2022 -- as well as lessen reliance on nuclear energy.

Hulot said at the time that the measure decree is part of the Paris Agreement, an environmental pact of 195 countries that US President Trump pulled out of the month prior.

The UK followed France's lead later in the month, outlining plans to ban all diesel and petrol vehicles by 2040. UK ministers believe poor air cost the nation up to £2.7 billion in lost productivity in one year, according to The Guardian.

Last week, Uber UK announced plans to make every UberX car in London either hybrid or fully electric by 2019, with the same measure applied to the whole of the UK by 2022.

It also launched a "diesel scrappage" scheme -- which will make 1,000 people in London scrapping a pre-Euro diesel vehicle eligible for up to £1,500 of Uber credit -- as well as a "clean air fund" to help drivers upgrade to a hybrid or electric vehicle from next month.

Earlier this year, Swedish automaker Volvo announced plans to give every vehicle on its production line an electric motor by 2019, saying the shift "places electrification at the core of its future business". Nvidia previously said it would be partnering with the car maker to develop advanced systems and software for self-driving cars.

Porsche is also considering the switch to EVs, and is set to make a decision on its by the end of the decade; while Nissan, BMW, and Hyundai are looking to have driverless vehicles on roads within the next five years -- the amount of time Ford believes driverless cars will take to "change the world".