Chrome 69 is coming: Not just a new look but Flash's life is about to get even harder

Google will expose its Material Design refresh with Chrome 69, due September 4.
Written by Liam Tung, Contributing Writer on Aug. 22, 2018 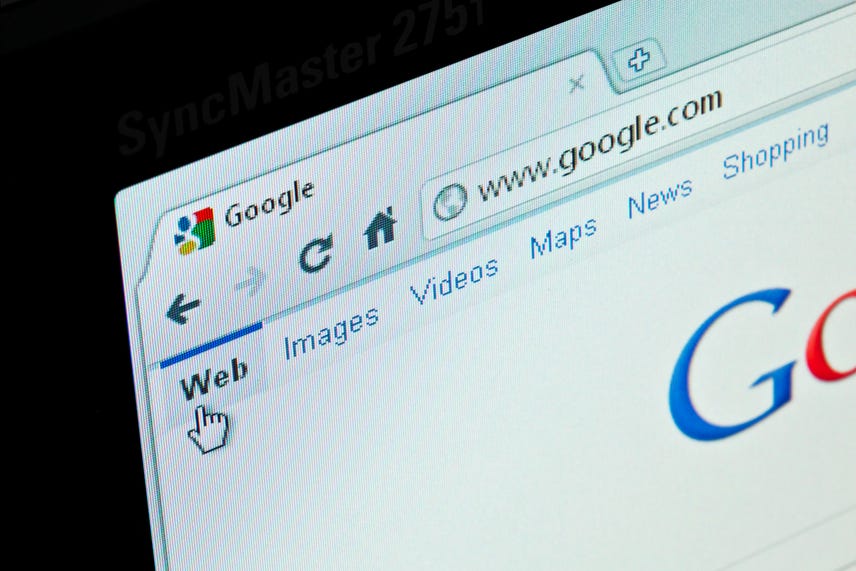 Google's curvy tab Material Design update for Chrome will arrive in version 69 of the browser due out in September.

Google flags the upcoming changes in its Enterprise release notes for Chrome 69, which gives a brief mention under browser interface changes to a "new design across all operating systems".

Chrome 69, penciled in for stable release on September 4, will also get native Windows 10 notifications, which have been rolling out to users over the past month.

Chrome 69 will also progress the long-running project to deprecate Flash Player, which Adobe has announced will reach end of life in 2020. Microsoft, Mozilla, and Apple have similar deprecation timelines for Flash on their desktop browsers.

Once ubiquitous, Flash content is now hardly used at all by Chrome users, though Google won't fully remove support until Chrome 87 in 2020.

At present, if a user enables Flash for a particular site, they don't need to approve it if they visit the site again. However, in Chrome 69, every time users restart Chrome, they'll need to give permission for sites to use Flash.

While this process will make using Flash frustrating, Google recently revealed that Chrome users who load at least one page with Flash content every day are now below eight percent, down from 80 percent when measured in 2014.

The purpose of Chrome 69's change is to require an affirmative decision by the user to run Flash content without that choice remaining over multiple sessions. The next phase will come around Chrome 76, according to Google's timeline.

"Policies that are only available on Microsoft Windows instances that are joined to a Microsoft Active Directory domain can now be configured with Intune," Google notes.

"These policies can even be managed on Windows instances not joined to a domain. Managing Chrome policies with Intune is supported on the Windows 10 Pro and Enterprise editions."

Redcore, the Beijing-based startup that claimed to develop the web browser based upon its own core technology, apologised after its software was found using notable parts of Google's Chrome.

Didn't know that the Google Chrome browser had a built-in Task Manager? Pull up a chair and let me show you some of the things it can do.

With an impressive rating on the Google Play Store, Microsoft Edge may be the browser to use for professionals.

How Chrome learns when to autoplay video or block it CNET

The newest version of Google's browser squelches autoplay on many websites but adapts to your own behavior.