If you want to join the intelligence agency or send a tip, you can now do so through the .onion website.
Written by Charlie Osborne, Contributor on May 8, 2019 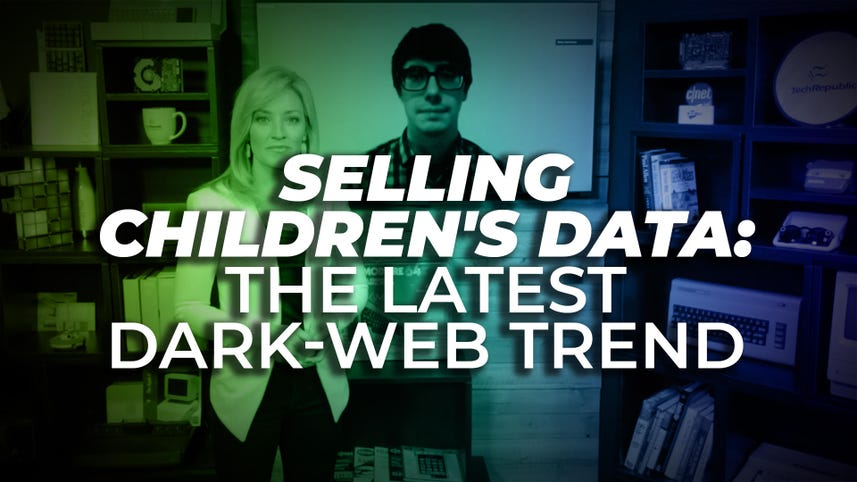 The US Central Intelligence Agency (CIA) says it wants to "go where people are," and despite anonymized and hidden websites often proving to be a headache for spy agencies and law enforcement, the CIA has decided to join those making use of these services.

The Tor Project, otherwise known as The Onion Router, is the non-profit creator of the Tor browser which has grown in popularity over recent years given whistleblower Edward Snowden's exposure of the US National Security Agency (NSA)'s surveillance activities, the increased awareness of government spying and bulk data collection, and the creeping trend towards censorship and monitoring worldwide.

The Tor browser uses nodes and relays to help anonymize traffic and mask your online activity. While no such system is foolproof, Tor is widely accepted to be one of the most secure ways to wipe away digital footprints.

Tor's browser can be used to access areas of the Internet which are not indexed by standard search engines on what is known as the "Clear web." The other layers, the "Dark" and "Deep" web, host .onion web domains.

Tor is sometimes connected to criminal activities and underground marketplaces, but the project should be viewed as a privacy tool which has widespread benefits.

The browser can be used to circumvent censorship systems, to securely communicate with others, to block third-party trackers and scripts, and to prevent "fingerprinting" which may be used by advertising networks and government agencies to connect you to browser sessions and physical devices.

TechRepublic: The Dark Web is smaller, and may be less dangerous, than we think

On Tuesday, the CIA said that the agency has opened up a .onion version of the main www.cia.gov website. The .onion version, ciadotgov4sjwlzihbbgxnqg3xiyrg7so2r2o3lt5wz5ypk4sxyjstad.onion, is a mirror image of the standard website but the CIA says that creating this version meets the agency's "intelligence collection mission" by being "secure, anonymous, [and] untraceable."

"Our global mission demands that individuals can access us securely from anywhere. Creating an onion site is just one of many ways we're going where people are," said Brittany Bramell, the CIA's Director of Public Affairs.

The domain can be used, for example, to anonymously offer tips to the agency or to quietly apply for roles at the CIA.

As the website is a .onion address, you cannot access this version by way of standard browsers that do not support Tor, such as Google Chrome or Mozilla Firefox. The privacy-based Brave browser, however, does support Tor connections during private browsing sessions.

The irony of the CIA setting up camp in the Dark web has not been lost. After all, it was not that long ago that the NSA considered Tor users as "extremists."