The Desktop as a Service offering simplifies the delivery of Windows apps and desktops from Azure to devices.
Written by Stephanie Condon, Senior Staff Writer on Aug. 20, 2019 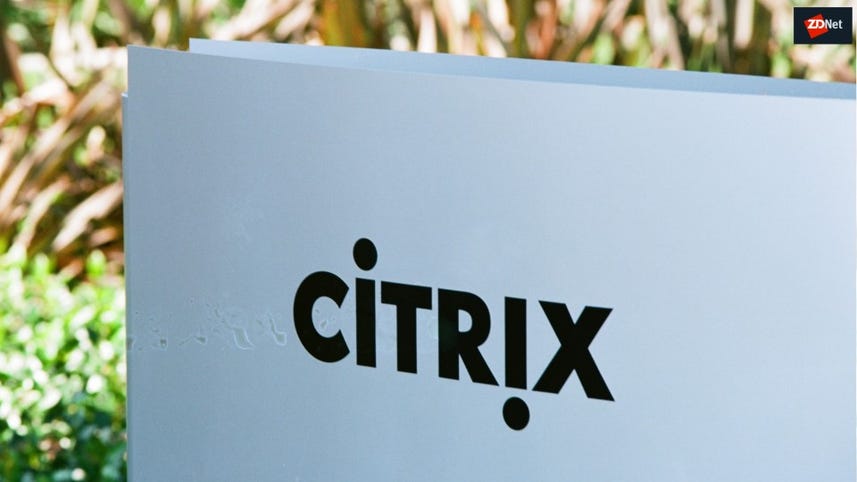 Citrix Managed Desktops will be generally available on August 26, Citrix said Tuesday. The desktop-as-a-service offering simplifies the delivery of Microsoft Windows apps and desktops from Microsoft Azure to devices.

Compared with Citrix Virtual Apps and Desktops, Citrix Managed Desktop is designed to offer a "turnkey service" for any organization, regardless of their size or IT expertise. Customers can provision Windows-based applications and desktops from the cloud to any device, and the service can be purchased on a monthly or term basis.

It's designed to streamline provisioning for internal or external users, such as a contract or seasonal workers, or to scale virtual desktops to respond to changing demands, like an influx of workers from an acquisition. Users should be able to easily integrate Azure-hosted virtual desktops with on-premises Active Directory and other corporate resources. Meanwhile, Citrix partners can build customized services for specific verticals directly on top of Citrix Managed Desktops.

The official GA launch of the Citrix service is the latest marker of the ongoing shift toward the SaaS and DaaS model. Microsoft announced its Windows Virtual Desktop service back in September and released a public preview of WVD in March of this year.