Facebook has admitted there is still a “long way to go” to quell recent criticism of civil rights issue handling.
Written by Charlie Osborne, Contributor on July 8, 2020 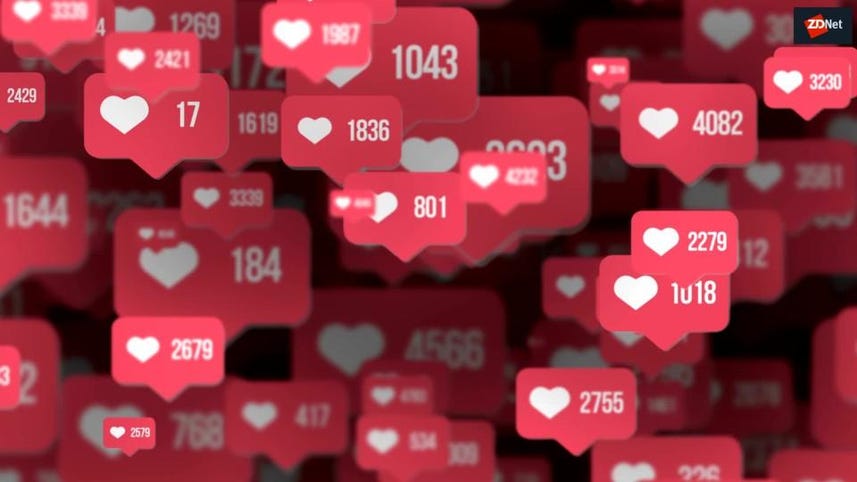 Auditors have slammed Facebook in a new report examining the social network's attitude to civil rights issues, including hate speech and voter suppression.

On Wednesday, the results of the investigation were made public (.PDF), in which auditors criticized Facebook for "making painful decisions over the last nine months with real-world consequences that are serious setbacks for civil rights."

"The Civil Rights Audit was not limited to racial justice issues," the report notes. "Civil rights are the rights of individuals to be free from unfair treatment or discrimination in the areas of education, employment, housing, credit, voting, public accommodations, and more."

The report, commissioned in 2018, says that Facebook's approach to civil rights "remains too reactive and piecemeal," and "many in the civil rights community have become disheartened, frustrated and angry after years of engagement where they implored the company to do more to advance equality and fight discrimination, while also safeguarding free expression."

With the US presidential election coming up, among the complaints are the "narrow" focus of Facebook's voter suppression policies. The report says that Facebook's failure to tackle US President Trump's statements concerning potentially fraudulent mail-in ballot processes on the platform -- as well as posts that could be classified as hate speech -- shows that the company has been "far too reluctant to adopt strong rules to limit misinformation and voter suppression."

See also: Facebook is recycling heat from its data centers to warm up these homes

The core issue at hand is Facebook CEO Mark Zuckerberg's wish to retain free expression on the platform, while also balancing non-discrimination, ads targeted at specific demographics, managing misinformation, and decisions to not fact-check politicians -- a choice that the auditors say could "establish terrible precedent for others to emulate," given that the voices of high-profile figures are often more powerful and reach further than the average user.

Facebook has faced increasing pressure from civil rights groups in recent weeks to tackle ads and groups promoting hate speech, racism, white supremacy, and both vaccine and COVID-19 misinformation, among other topics.

The Stop Hate For Profit campaign had led to companies pulling their advertising from the social network. Major brands that have joined include Adidas, Best Buy, Boeing, Honda, Mozilla, and Palo Alto Software, among many others. As reported by Business Insider, civil rights outfits branded a recent meeting between Facebook and Stop Hate For Profit campaigners a "disappointment."

Facebook was a volunteer for the audit, as noted by Sheryl Sandberg, the company's COO.

Sandberg said on Wednesday that while Facebook has made "real progress over the years," this work is "never finished" and there is a "long way to go."

Among the changes underway is the hiring of a civil rights VP, the creation of a voter information center on the social network, and the expansion of existing hate speech protections to ban ads that are "divisive and include fear-mongering statements."

In addition, Sandberg says the company is committed to bringing on 30% more people of color and 30% more Black people, as well as to invest $100 million in Black-owned small businesses, creators, and non-profits in the United States.

"[The] auditors have been extremely candid with their feedback, urging us to go further in a range of areas," the COO commented. "While we won't make every change they call for, we will put more of their proposals into practice."