The company delivered solid third quarter results as both its PC and infrastructure units grew.
Written by Larry Dignan, Contributor on Nov. 29, 2018 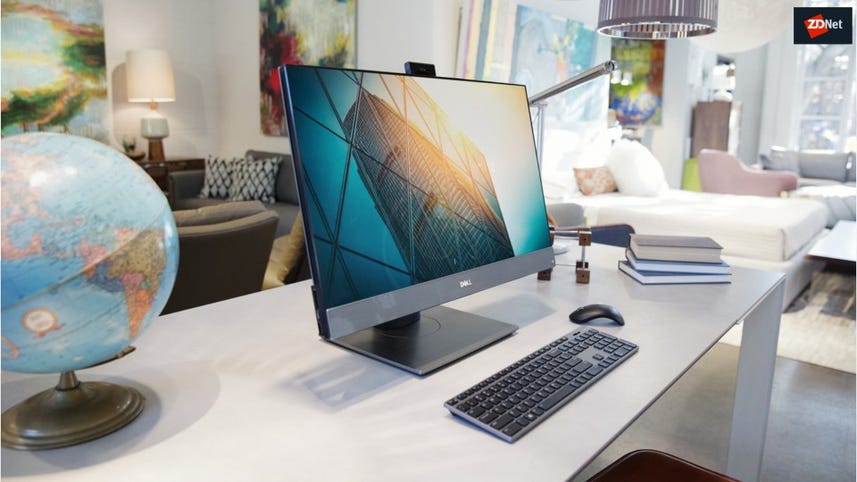 Dell Technologies said its third quarter revenue was up 15 percent to $22.5 billion as it saw strength in both its infrastructure and PC units.

Dell said its infrastructure group had revenue of $8.9 billon, up 19 percent. Storage sales were up 6 percent and networking and servers saw revenue gains of 30 percent. Operating income was $935 million.

The client solutions group delivered revenue of $10.9 billion, up 11 percent. Consumer revenue was up 8 percent and commercial sales were up 12 percent.

VMware, which also reported, contributed to the gains.

Do you want the best of the best Linux laptop this holiday season and price is no object? If that's you, then you want the Ubuntu Linux-powered Dell's XPS 13 Developer Edition laptop.

One big trend in iPaaS is to move beyond connecting applications to customers, partners and the broader enterprise ecosystem.

The company also raised its outlook for the fiscal year and said it is benefiting from a strong upgrade cycle fueled by digital transformation.